“It’s Nasty” is the first single released off The Message, the debut studio album of Grandmaster Flash & The Furious Five. “It’s Nasty” was released in 1981.

The Message was released in October 1982 by Sugar Hill Records. It was the only album released while the group’s original line-up was together. The album charted at number 53 in the United States and at number 77 in the United Kingdom. 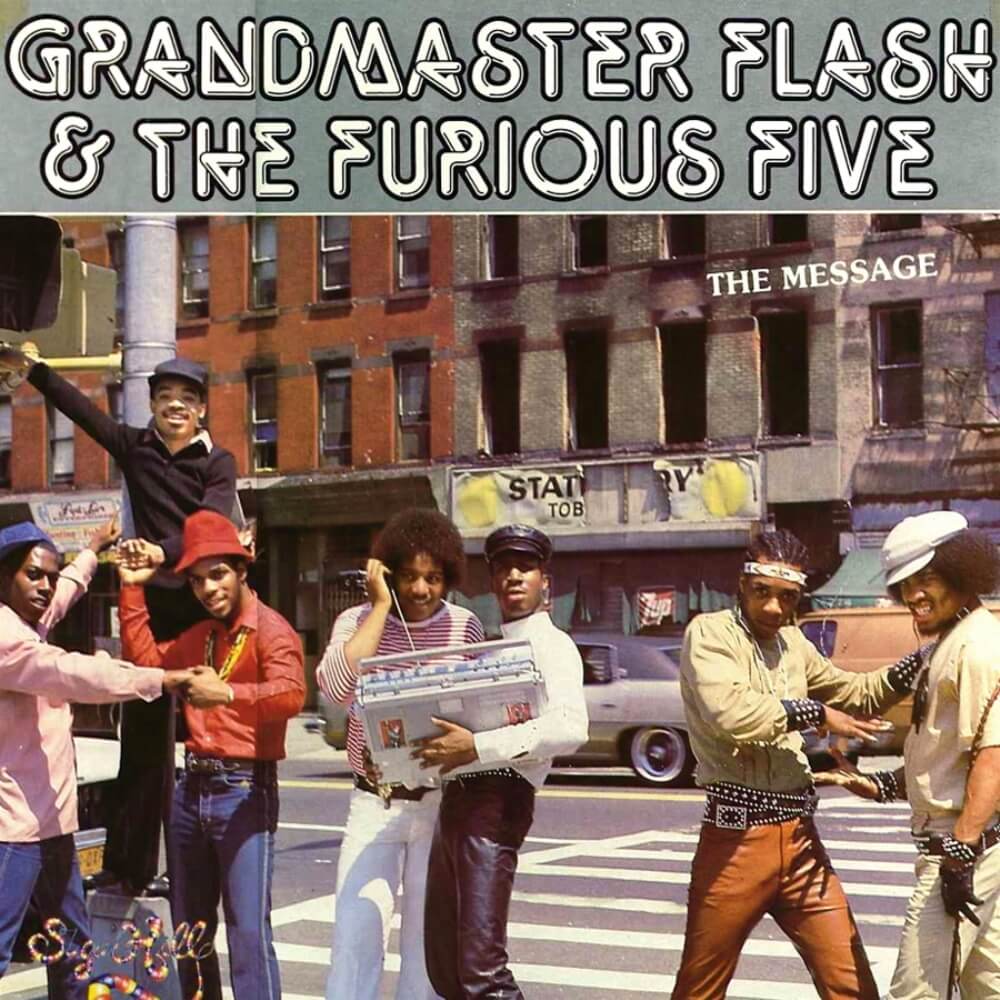