Smooth Assassin was released on October 16, 1990, on Cold Chillin’ Records. The entire album was produced by Biz Markie, with Cutmaster Cool V serving as both the co-producer and mixer of the album. 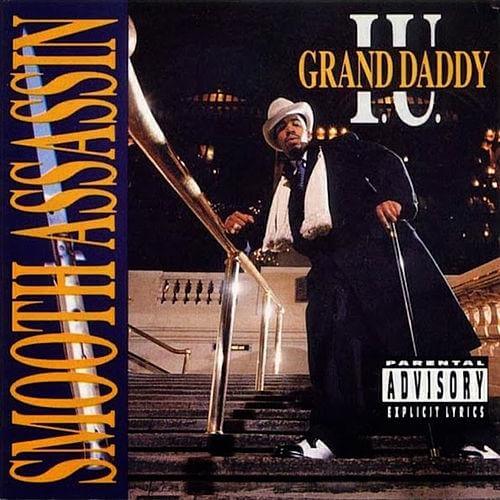