The Goats original line-up consisted of OaTie Kato (James D’Angelo), Madd (a.k.a. “the M-A-the-double-D”, Maxx Stoyanoff Williams), and Swayzack (Patrick Shupe). The group recorded on Columbia Records / Ruffhouse Records, and their first album, Tricks of the Shade (1992), is considered one of the best Philadelphia albums of all time. The Goats released two studio albums. Tricks of the Shade (1992) was produced by OaTie Kato and producer Joe “The Butcher” Nicolo) and released by Ruffhouse Records. Their follow-up album was No Goats, No Glory (1994), released by Columbia Records.

The album earned some critical acclaim, but was not a commercial success and did not reach any Billboard charts. The politically charged lyrics took aim at such figures as then-US President George H. W. Bush, Christopher Columbus, and Daryl Gates. Criticism and observations were made on topics such as militarism, police brutality, patriotism, classism, and racism. Other persons mentioned in songs include Nelson Mandela, Willie Horton, Yusef Hawkins, Minnesota Fats, and Leonard Peltier.

Two singles were released from Tricks of the Shade, “¿Do The Digs Dug?” and “Typical American”. 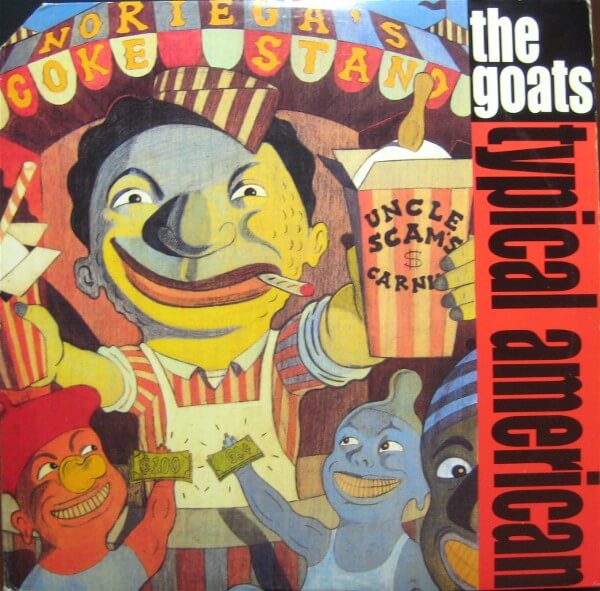