For The Children: 25 Years Of Enter The Wu-Tang (36 Chambers) 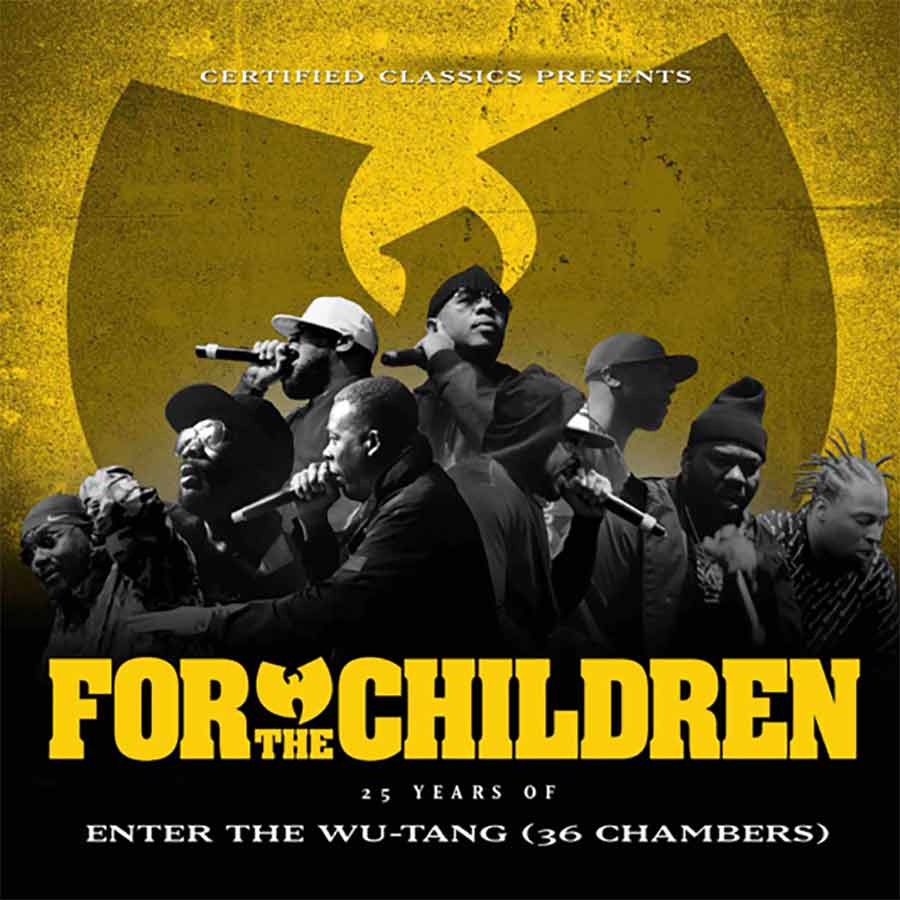 (Originally released November 2018) About the film: Certified Classics celebrates the 25th Anniversary of Enter the Wu-Tang (36 Chambers) with the release of For The Children: 25 Years of Enter the Wu-Tang (36 Chambers), a short film featuring members of Wu-Tang, family, and friends discussing the impact of the iconic album. Taking viewers on a tour through 36 Chambers, this film explores each song via untold stories from Wu-Tang Clan members, alongside personal reflections from artists like A$AP Rocky, A$AP Ferg, Joey Bada$$ and more.

The Listening: The Story Behind Little Brother's Debut Album