The Listening: The Story Behind Little Brother’s Debut Album 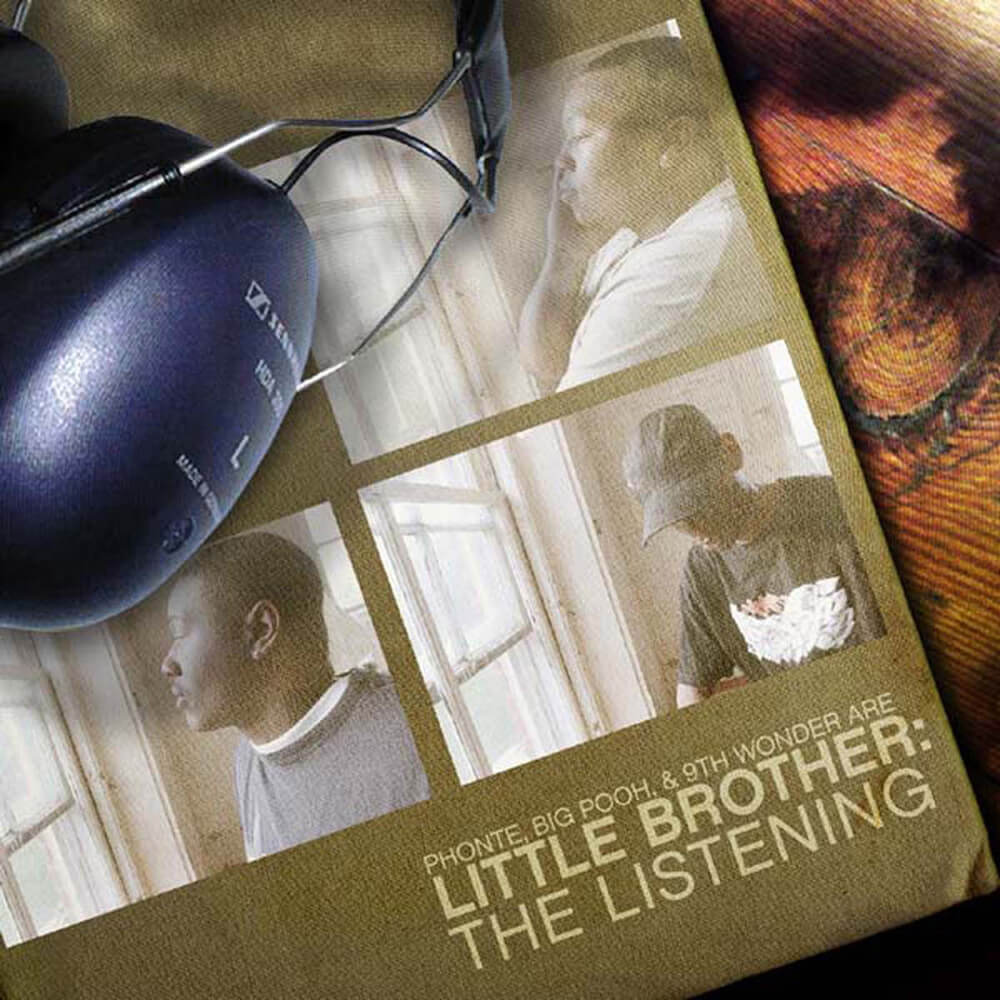 Started in a college dorm room by a group of North Carolina Central students in 2001, the Justus League collective and offshoot trio Little Brother defined the sound of Durham Hip Hop for years to come, constructing a style altogether distinct from everything to the north and south. This level of innovation turned heads with some of hip-hop’s biggest names, and the members of Little Brother (9th Wonder, Big Pooh and Phonte) have gone on to work with superstars like Kanye West, Kendrick Lamar, Drake, Jay-Z, Dr. Dre and Questlove, who appears in the documentary.

Through the use of extensive interviews with the group and never before seen archival footage, The Listening chronicles a key moment in Little Brother’s past and present: the creation of their first album. It is the first of two short films about the group directed by Holland Randolph Gallagher, creator of the web series Hype, and produced in collaboration with Little Brother for Come Hear North Carolina. It is the latest in a long line of projects commissioned by the North Carolina Arts Council as part of their Come Hear NC initiative with the North Carolina Department of Natural and Cultural Resources.

Republished from N.C. Department of Natural and Cultural Resources 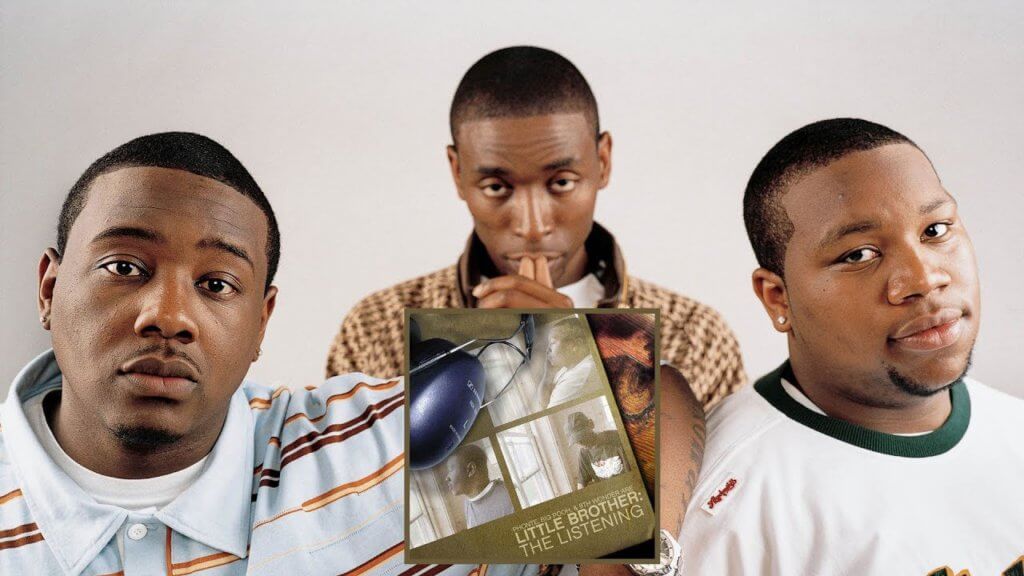