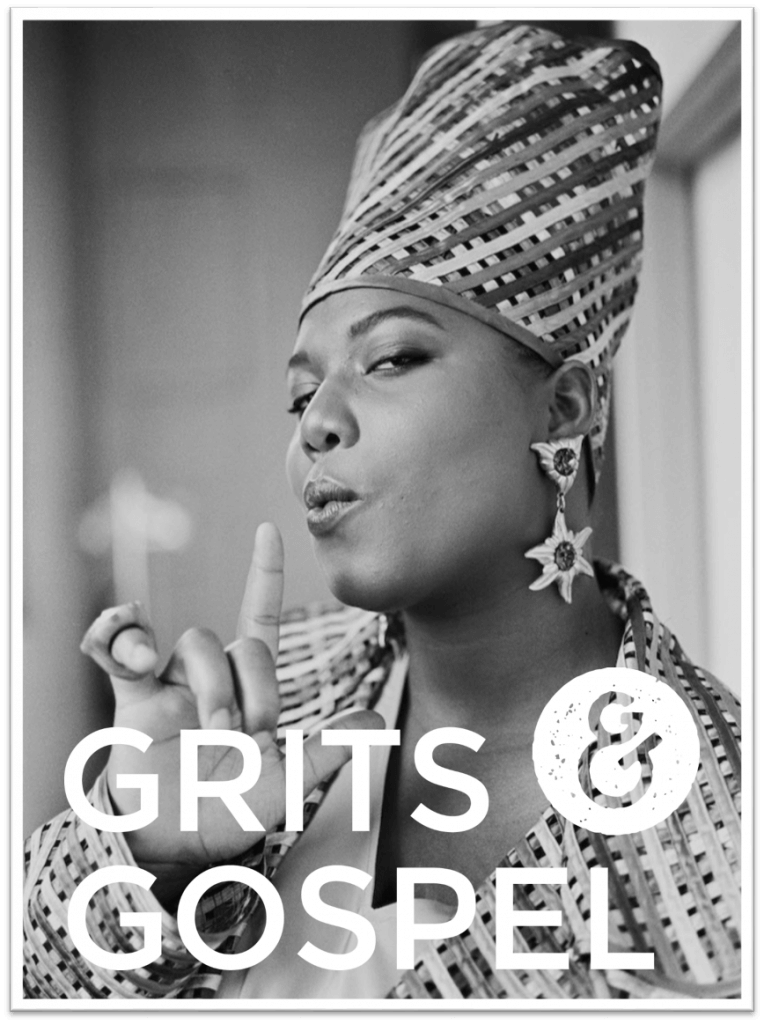 All Hail The Queen!

As I sat down to write this piece I was taken aback a bit. Queen Latifah’s talent, longevity, and brilliance is something I think we all overlook at times, and it’s a shame it took me so long to do this.

She may have never been the unequivocal best lyricist, or the prototypical bombshell model, or the actress with the best technique but what makes her most impressive is the sheer breadth of her career. And for that she just maybe the best.

Hip Hop has never been short of wanna-be actors, producers, spokespersons, screenwriters, and entrepreneurs, but let’s not forget who was one of the pioneers of this. That’s right, Queen Latifah. Since she started rapping in 1991, she’s got the bag, flipped it, tumbled it, and repeated more times than we can count.

Sure, her name was etched in Hip-Hop history after winning a Grammy for U.N.I.T.Y. in the 90s but it’s what she’s done outside of Hip Hop that has influenced the genre the most. I know that may sound counterintuitive, but stick around and I’ll show you why we should all hail the Queen!

Her first ever on screen role was on the Fresh Prince of Bel-Air. Just a couple years removed from a Rap Grammy of his own, Will Smith brought her on for two episodes in 1991. 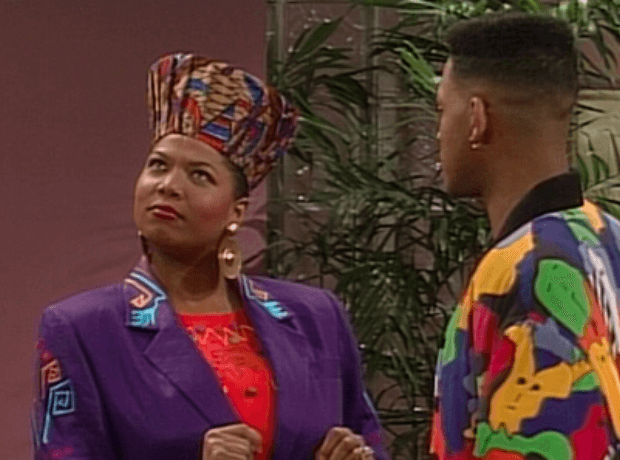 In what would become an impressive collection of “honeys” including the likes of Nia Long, Jasmine Guy, Elise Neal, Tyra Banks, and more, Queen’s appearance early in the series sticks out from the rest. She brought a noted edge to her role, shifting the narrative of what it meant to be an attractive Black woman in Hollywood during the time. No tight skirt, weaves or cleavage, yet just as fly and funny as she was good-looking. It wasn’t long before she’d opened up another lane for herself in television.

Her next move was a big one and, like Will, she played the lead role and performed the iconic theme song for a successful 90s sitcom. As the de facto main character in a show revolved around six young and ambitious New Yorkers, her style and wit became a fixture on our televisions. We watched as they each navigated their share of ups and downs in their careers and relationships, all while adjusting to adulthood. I’m sure you’ve seen it; the reruns are on multiple times a week. No, I’m not talking about Friends, I’m talking about Living Single, which actually debuted a year earlier, albeit to much less fanfare. 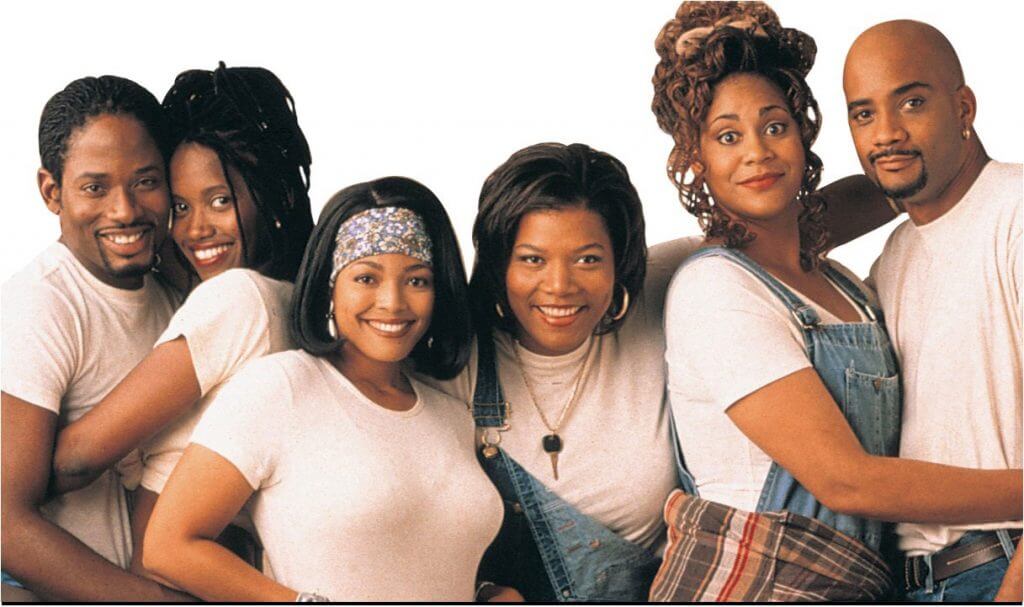 All hail the Queen!

SN: You won’t see videos and articles of her trashing the Friends cast or the show because a Queen is dignified. Plus, she was already on to her next move before we could blink.

After making classic albums, with classic songs, and a classic TV show, I guess she figured it was time to make a classic movie. So that’s what she did. In 1996, her role as Cleo in Set it Off cemented her place in our hearts, marking a smooth transition from TV to film. Spoiler alert: not everyone can do that.

She then flipped that early cult-like success to mainstream success, by being nominated for an Oscar for her supporting role in Chicago in the early 2000s. Spoiler alert: Not everyone can do that either. In fact, the only other Hip Hop artist to be nominated for an acting Oscar is Will Smith. Go figure, I can’t make this stuff up!

After landing roles in several films, including Taxi, Bringing Down the House, Barber Shop 2, Beauty Shop, and others, she continued broadening her breadth with an animated role in Ice Age and even began producing her own films The Perfect Holiday (2007), Just Wright (2010).

All hail the Queen, but she wasn’t done yet!

In 2006, she agreed to join the long list of celebrity women to publicly endorse Covergirl. Of course, it came with magazine ads, commercials, and the whole nine, but you know she had to freak it a little bit. 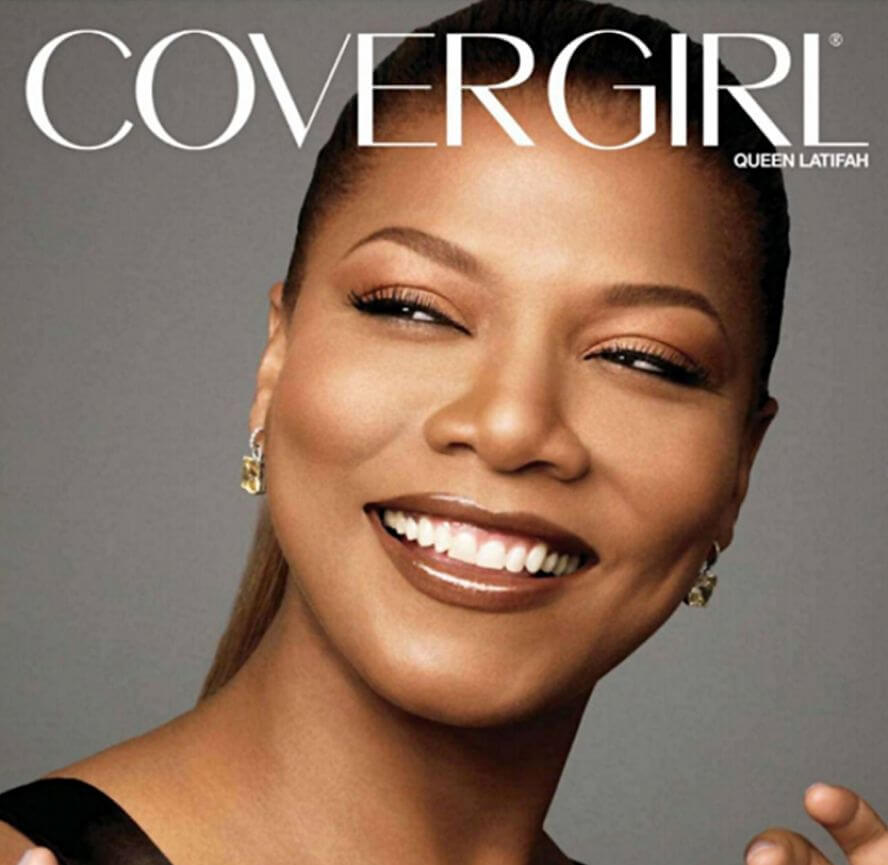 She knew the gravity that her endorsement would carry and she didn’t take it lightly. She was able to make a huge impact by working directly with the Covergirl cosmetic team to build out her own line for women of color. The Covergirl: Queen Collection was made widely available and affordable. More than just a beautiful smile attached to a product, she put her name and check book, on the line; all for the people looking up to her! Now if that ain’t the most easy, breezy, beautiful thing you’ve heard today then I don’t know what to tell you.

All hail the Queen!

Since then, she’s gotten her Hollywood star, produced for MTV and HBO, had a talk show, performed at the Super Bowl, been on SNL and hosted or presented at just about every award show you can name. She even won an Emmy in 2015 for her role in Bessie. That’s a Grammy, Golden Globe, NAACP, SAG, and Emmy award in her trophy case, on top of the countless nominations for others; but who’s counting?

The last time we saw her was in Girls Trip, as vibrant and commanding as ever. The lady whose talents seem to know no bounds has also never lacked for ambition, and we love her for it. Never lost on her is the instinct to make an impact with the conviction to self-enterprise.

Now don’t get me wrong, Queen Latifah, may not be the first or the most successful person to do any of the things she’s done, but she is undoubtedly one of the best to do it all.

So when we see Lauryn, Missy, Nikki, Rapsody and Cardi, we’re watching a long line of female rappers that owe a debt to trailblazers like Queen.

When we watch people like Kanye, Rihanna, Dr. Dre and 50 Cent succeed with their own brands, we see the impact people like Latifah have had on Black music entrepreneurs.

When we watch Janelle Monae, Noname, and Syd, defy female sexuality archetypes, we can thank Queen for her comfort in her own skin, creating her own image.

And as we’ve watched Issa Rae create and write her own successful TV show, ascend the ranks of the industry and even become a Covergirl herself, let’s not forget those that forged the paths of success we see today.

And to think, it all started with Hip Hop. That’s extraordinary. 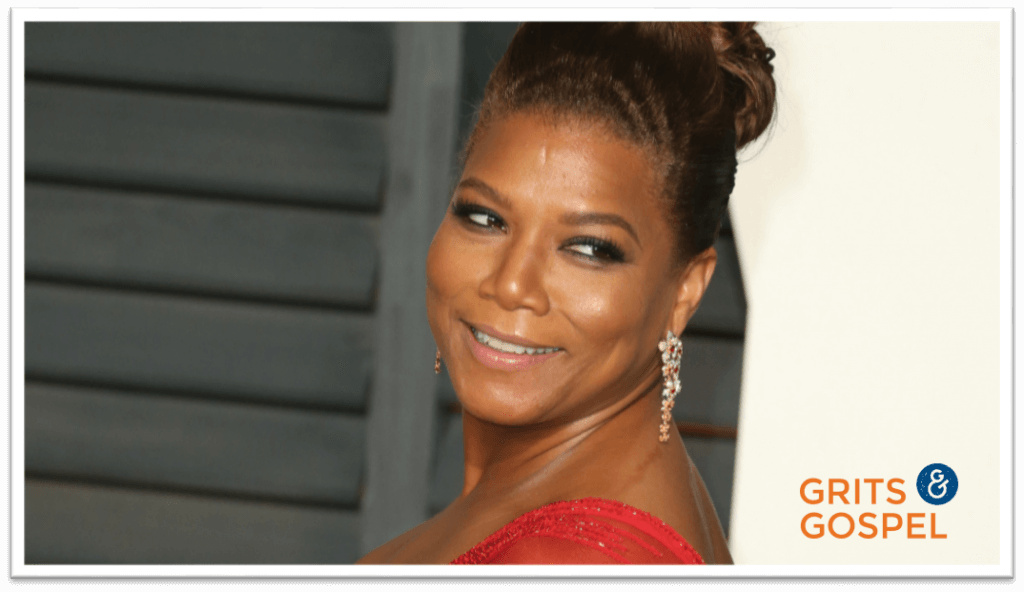 All Hail the Queen!