“Casualties Of War” by Eric B. & Rakim is the fourth and final single from the duo’s 1992 album Don’t Sweat the Technique.

“Casualties of War” relates to the first Gulf War in which the USA and other nations invaded Iraq. It mentions the concept of post-traumatic stress disorder and relates to Rakim‘s Muslim faith. 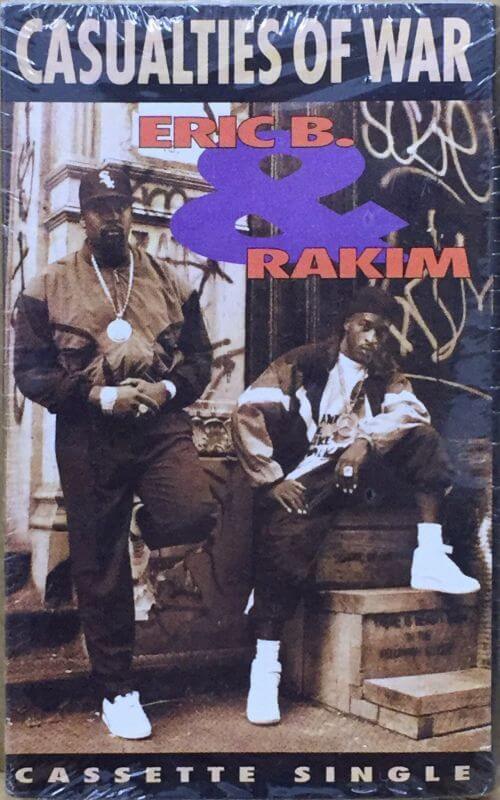