“Deep Cover”, also known as “187“, is the debut solo-single by Dr Dre and his first track released after the breakup of N.W.A. The track was recorded for the soundtrack of the film Deep Cover. The song features Snoop Doggy Dogg making his first appearance on record.

As a single it had no major breakthrough regarding sales, but it launched Snoop Dogg’s career. It samples a number of 1960s, 1970s, and 1980s funk acts, such as Undisputed Truth’s “(I Know) I’m Losing You” and Sly & the Family Stone’s “Sing a Simple Song”, which provided the drumbeat. The single was set to be released on The Chronic, but fallout from Body Count’s banned song, “Cop Killer”, prevented it since this song is also about killing police officers.

The plot of the video resembles that of the same-titled movie starring Laurence Fishburne and Jeff Goldblum. An undercover cop goes deep in the hierarchic pyramid of the underground mafia to get the bosses locked up, and “goes deep” also by getting addicted to drugs while trying to not reveal himself. The video begins in the first scene with Snoop, marking Snoop’s first appearance in a music video, Dre and a black kingpin in a smoky office in the middle of an initiation where Snoop has to decide between the pipe and being caught up. After that introduction, the music starts but the rest of the video is rather cut-to-cut and is a mixture of some five seconds long takes in black and white and some pictures from the motion picture.

The scenes take place in a filthy concrete bungalow with several crack addicts and a projector flashing the movie itself on the wall, in addition to a rooftop of a building with the skyline of Downtown Los Angeles directly behind. The house is later raided by the drug squad. There’s also a scene with Snoop and Dre wearing business suits in a car, but it has no additional meaning to the plot. (Wikipedia) 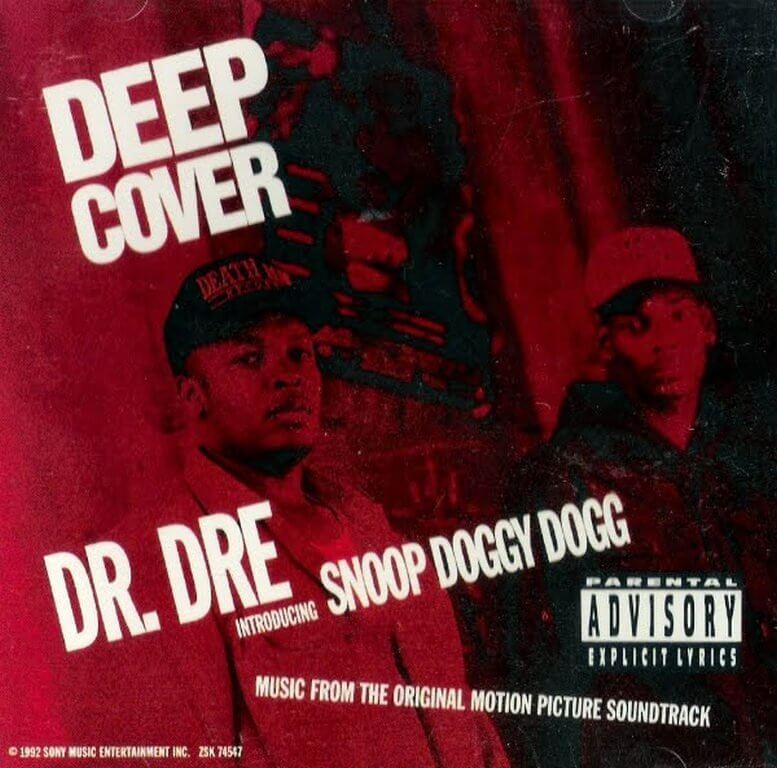