“Tonite” is a song DJ Quik, released as the second single from his debut studio album Quik Is the Name.

The song contains samples from “Tonight” performed by Kleeer, “Tonight Is the Night” performed by Betty Wright and “Last Night Changed It All (I Really Had a Ball)” performed by Esther Williams. Complex deemed it the 44th best of “The Best L.A. Rap Songs”. The synthesizer part was programmed by LA Dream Team’s former producer The Real Richie Rich. (Wikipedia) 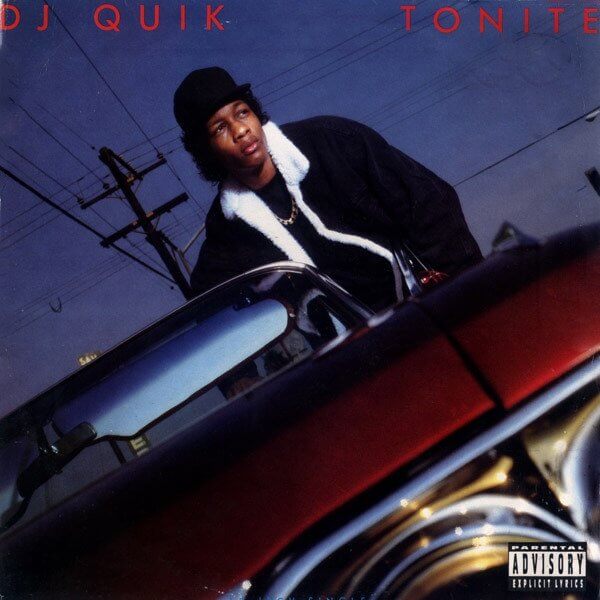