The musical content of the song consists entirely of two samples: the introductory fanfare of “Hollywood Swinging” (1974) by Kool & The Gang, used in both the intro and pre-chorus, and “The 900 Number” (1987) by The 45 King (which itself includes a two-bar loop of the saxophone riff that was lifted from “Unwind Yourself” (1968) by Marva Whitney), used in the verses and chorus.

Aside from a 16-line verse in the first half of the song, the lyrical content consists largely of audience-pleasing antics, energetic shouts, call-and-response, and shout-outs. Kool makes lyrical nods to a grittier house party history of Hip-Hop, dropping references from early Hip Hop and soul artists such as Run DMC, James Brown, Whistle. Likewise, the title and common line of the song, “let me clear my throat,” is itself taken from the Beastie Boys’ “The New Style” from 1986’s Licensed To Ill. 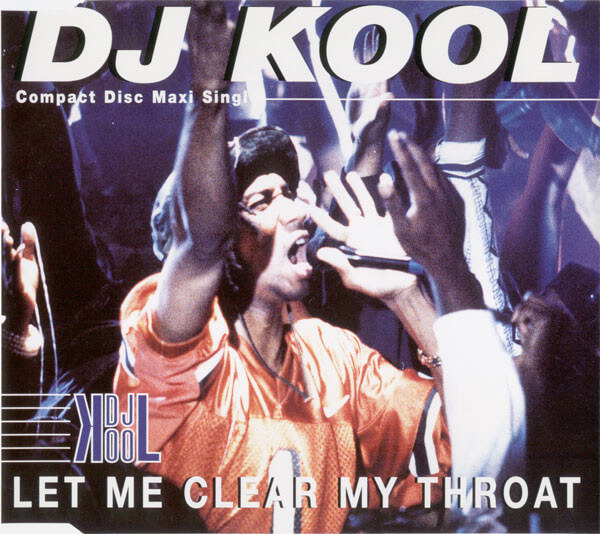