The title is taken from the most important and prestigious race on the NASCAR calendar: The Daytona 500. Released unofficially, the song didn’t chart on any charts but is considered a longtime favorite among Wu-Tang fans. The song was later added to his greatest hits album, Shaolin’s Finest.

To complement the fast-paced nature of the track, the music video for “Daytona 500” shot from October 1-2, 1996 and is composed of clips from the original anime series Speed Racer. (Wikipedia) 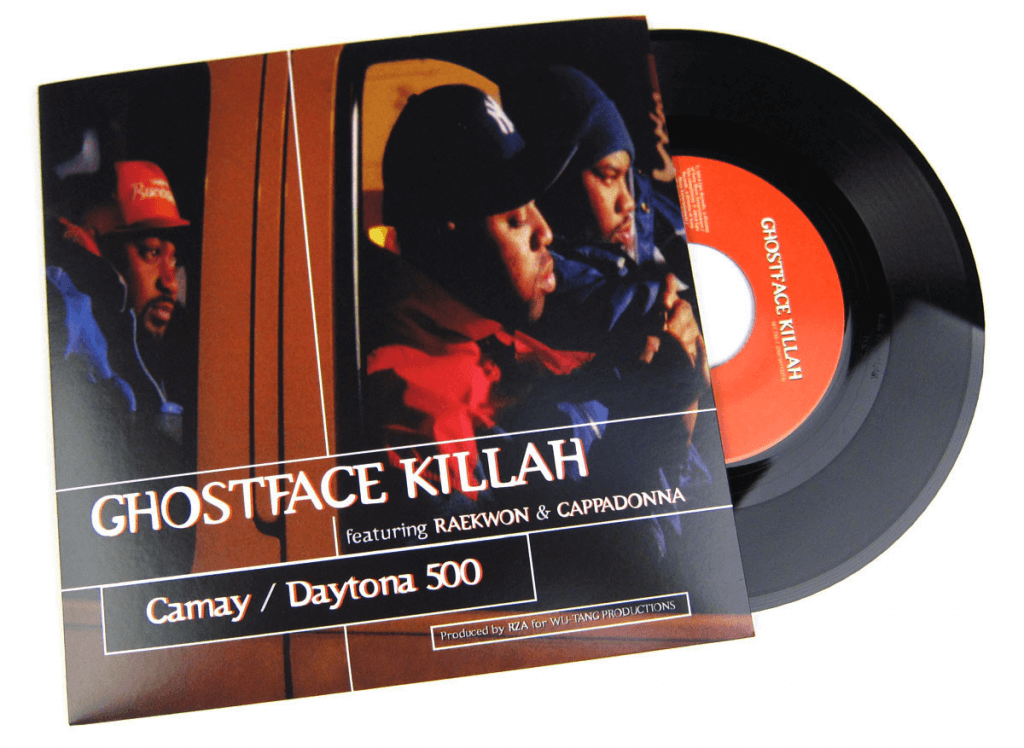