“Summertime” is a hit song by DJ Jazzy Jeff & The Fresh Prince. It was released in May 1991 as the lead single from their fourth studio album, Homebase.

The song was produced by Chicago-based producers Hula & K. Fingers and won a Grammy Award for Best Rap Performance by a Duo or Group at the 1992 Grammy Awards. The song’s instrumental samples “Summer Madness” by Kool & the Gang. 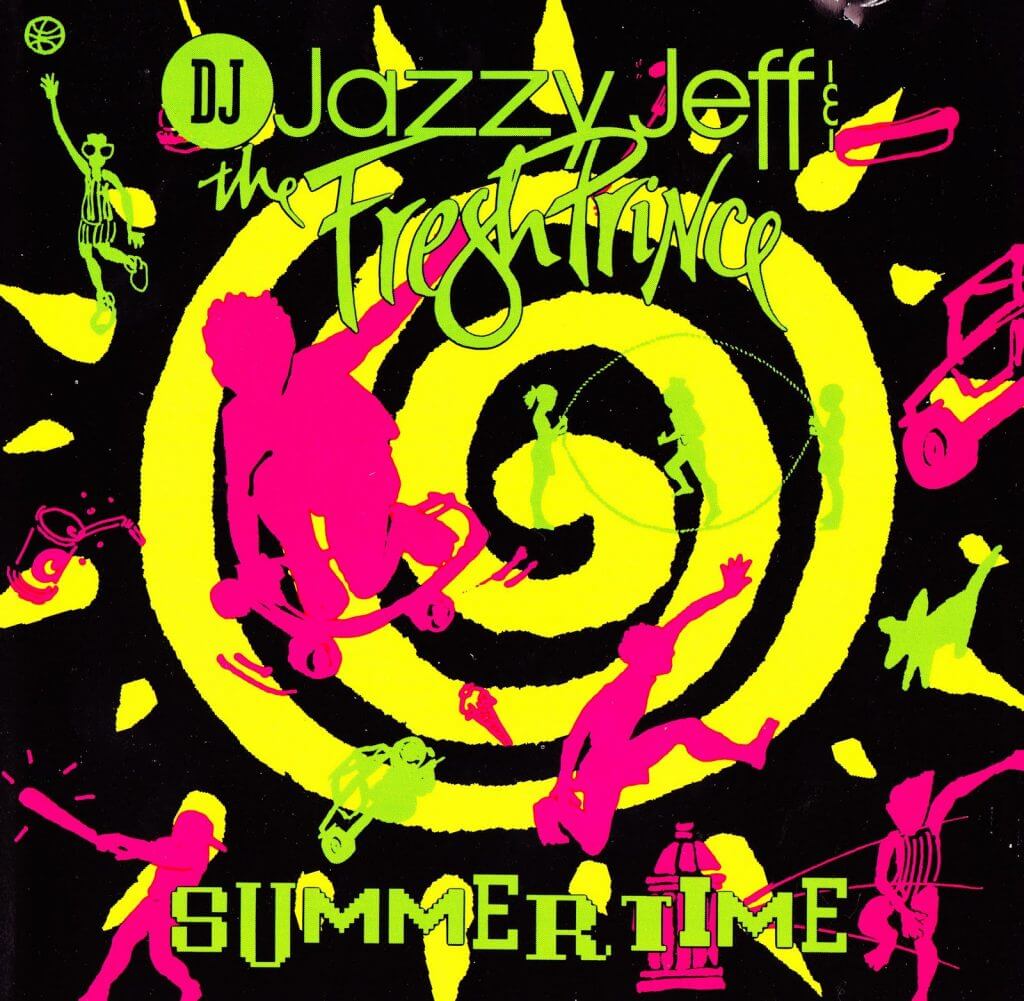