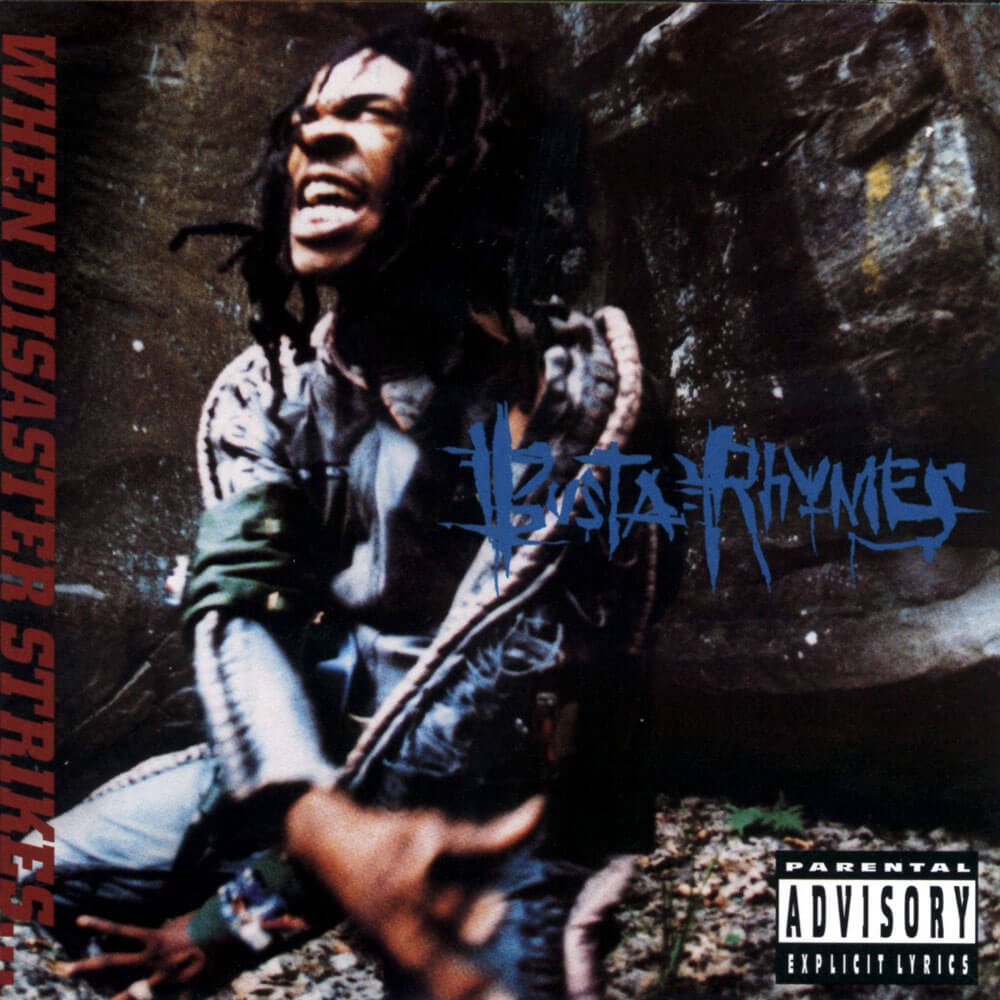 Continuing the 20th-anniversary salutes, this is another album that absolutely has to be included when the best albums of 1997 are mentioned. In 1995, with his excellent album The Coming, the world witnessed the long-awaited solo birth of Hip Hop’s most animated lyrical dungeon dragon. After that, the question was “can he do it again or was The Coming a one-time offering of that level of dopeness?” In 1997, the answer was delivered emphatically and profoundly with this sophomore album, elevating his career to even higher heights – a star was officially here if you didn’t believe it before. With that, we salute When Disaster Strikes. 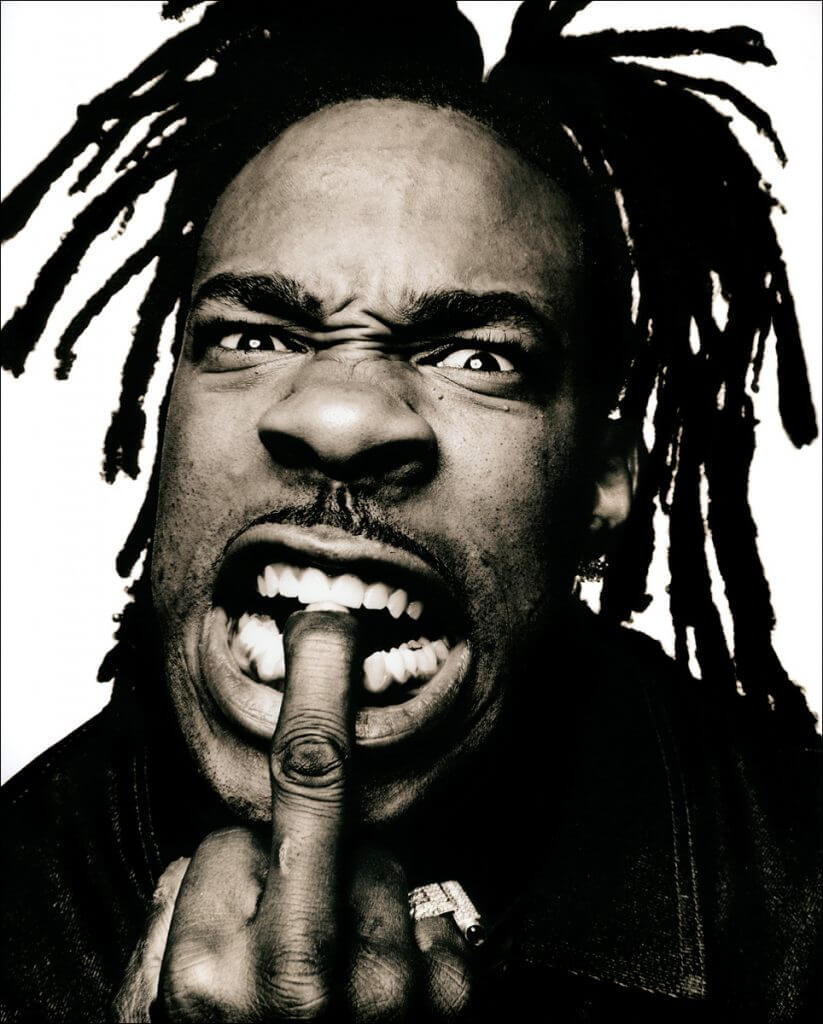 Former Leaders of the New School member, Busta Rhymes, had long been establishing himself as one of Hip Hop’s most intriguing characters. It was his career-defining verse on A Tribe Called Quest’s “Scenario” that officially made him Hip Hop’s next big star, even without Charlie Brown and Dinco D. From there, he was guesting on tracks from Craig Mack to Boyz II Men (on their very catchy Hip Hop laced remix to “Vibin'”). The anticipation for his debut album was at a fever pitch, and we were soon blessed with The Coming, which was accessible but very grimy at the same time. Sure, there were sure shot singles like the grown-folk vibes of “It’s A Party” and the mega smash “Woo Hah! Got You All In Check”, but there were others cuts strictly for the streets such as “Everything Remains Raw”, “Still Shining”, and “The Finish Line”. Many wondered if he could repeat the success of The Coming using the same formula. MAN could he!

We were bombarded with the instant classic “Put Your Hands Where My Eyes Can See”, and we knew Busta Rhymes was officially back. The song was immediately catchy and we knew that if the rest of the album was this hot, we were in for something special. He soon dropped When Disaster Strikes, which turned out to be a long but completely enjoyable listen from top to bottom.

Following the theme of the impending apocalypse on the fabulous intro, outro, and the title track, the rest of the album was a mash-up of party-laden tracks and tracks that were just meant to get one animated, just like Busta himself. The album also introduced his Flipmode Squad crew, which consisted of lyrical femme fatale Rah Digga, best friend Spliff Star, cousin Rampage, Queensbridge resident Baby Sham, and the ever bananas Lord Have Mercy. They especially shined on the riotous “We Can Take It Outside”, but other incredible tracks include the fast-paced and ridiculous “Rhymes Galore”, “Get Off My Block”, and “Survival Hungry”. Busta slows it down with the intoxicating reworking of Stevie Wonder’s “Love’s In Need Of Love Today” on the Erykah Badu-assisted “One”, but brings the funk with “There’s Not A Problem My Squad Can’t Fix”, “Get High Tonight”, and “Turn It Up”. 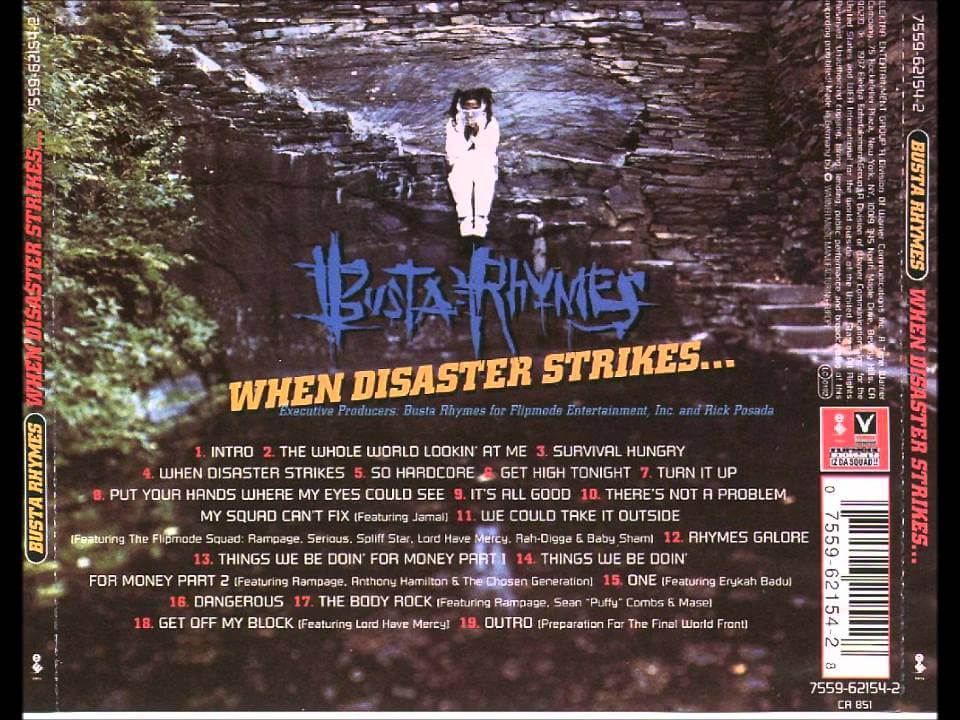 There’s literally something for everyone on When Disaster Strikes. It’s not an overly serious album and Busta sticks to his animated, hype style for the most part – a guarantee to keep energy levels very high. In a year that had its share of monstrous releases, Busta’s When Disaster Strikes has to be considered right up there with them all. This album made him an official worldwide household name and it silenced any critics he may have had going into the album. Busta Rhymes was here to stay, and we’re so glad he did. Happy twentieth to this fantastic piece of Hip Hop!

Put Your Hands Where My Eyes Can See: Breakdown