“Same Song” is a song by Digital Underground, from the soundtrack for the movie Nothing But Trouble. The song is also included on their EP album, This Is an EP Release, as well as on the Tupac: Resurrection soundtrack. 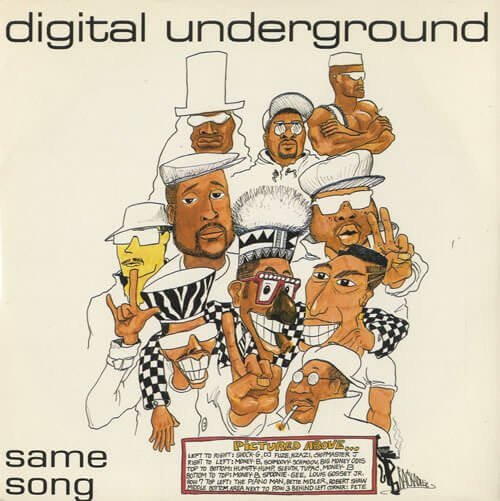