The song is a party jam about overzealous fans who pursue the group with demo tapes in their efforts to obtain an endorsement from the group. It was inspired by one overzealous fan in particular, Breakestra frontman Miles Tackett, who was shopping demo tapes to the group (note “demo tapes by the miles” in the song’s subtitle).

A black-and-white music video was filmed for the song, directed by Mark Romanek, featuring the members of De La Soul and producer Prince Paul in a cameo as an artist trying to hand them his tapes. 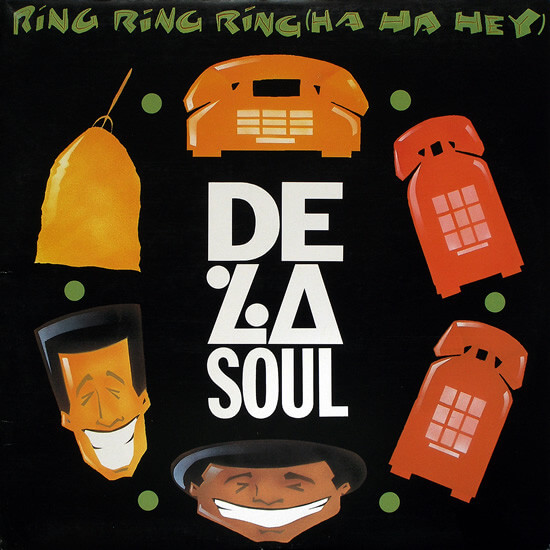