“Mind Blowin'” is the fourth and final single off  No One Can Do It Better, The D.O.C.’s classic debut album.

No One Can Do It Better was released on August 1, 1989 by Ruthless Records and Atlantic Records. It reached number-one on the US Top R&B/Hip-Hop Albums chart for two weeks, while peaking in the Top 20 on the Billboard 200 chart. The album was certified Gold by the RIAA three months after it was released, and Platinum on April 21, 1994.

This was the only solo album The D.O.C. was able to record before a car accident resulted in crushing his larynx; in recent years, however, he has been undergoing vocal surgery. He would not release another album until 7 years later, with Helter Skelter (1996). 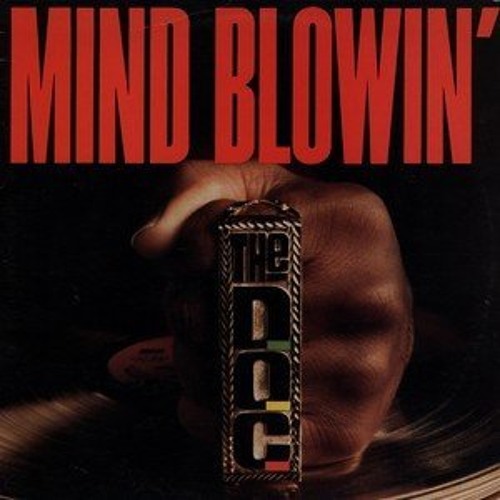