Call Me D-Nice was released in 1990 via Jive Records and produced entirely by D-Nice himself. The album peaked at number 75 on the Billboard 200 and number 12 on the Top R&B/Hip-Hop Albums. Its self-titled lead single peaked at number 1 on the Hot Rap Songs. 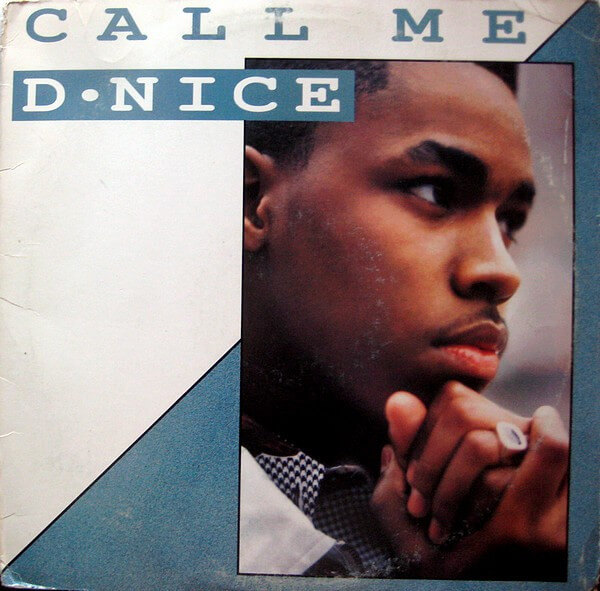