“Hood Took Me Under” is one of the most popular singles by Compton’s Most Wanted. The song was featured on their third album Music to Driveby.

The song was also featured in Grand Theft Auto: San Andreas in the fictional radio station, Radio Los Santos. In the music video, several scenes depict gang-life in Los Angeles, and a little boy is shown growing up with the gangs and ending up in prison. The song samples Isaac Hayes’ “Walk On By”. 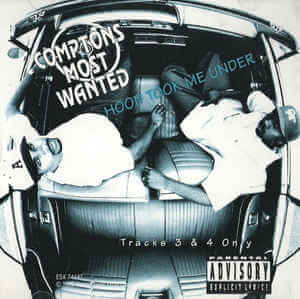