What’s good folks!  I’m back with another twentieth-anniversary salute. This one belongs to a particular legendary emcee that had a style unlike any other. After leaving a talented group like Leaders Of the New School, the spotlight was on him to be that star that he was being heavily pushed to be. The result: the beginning of a fantastic, iconic career. 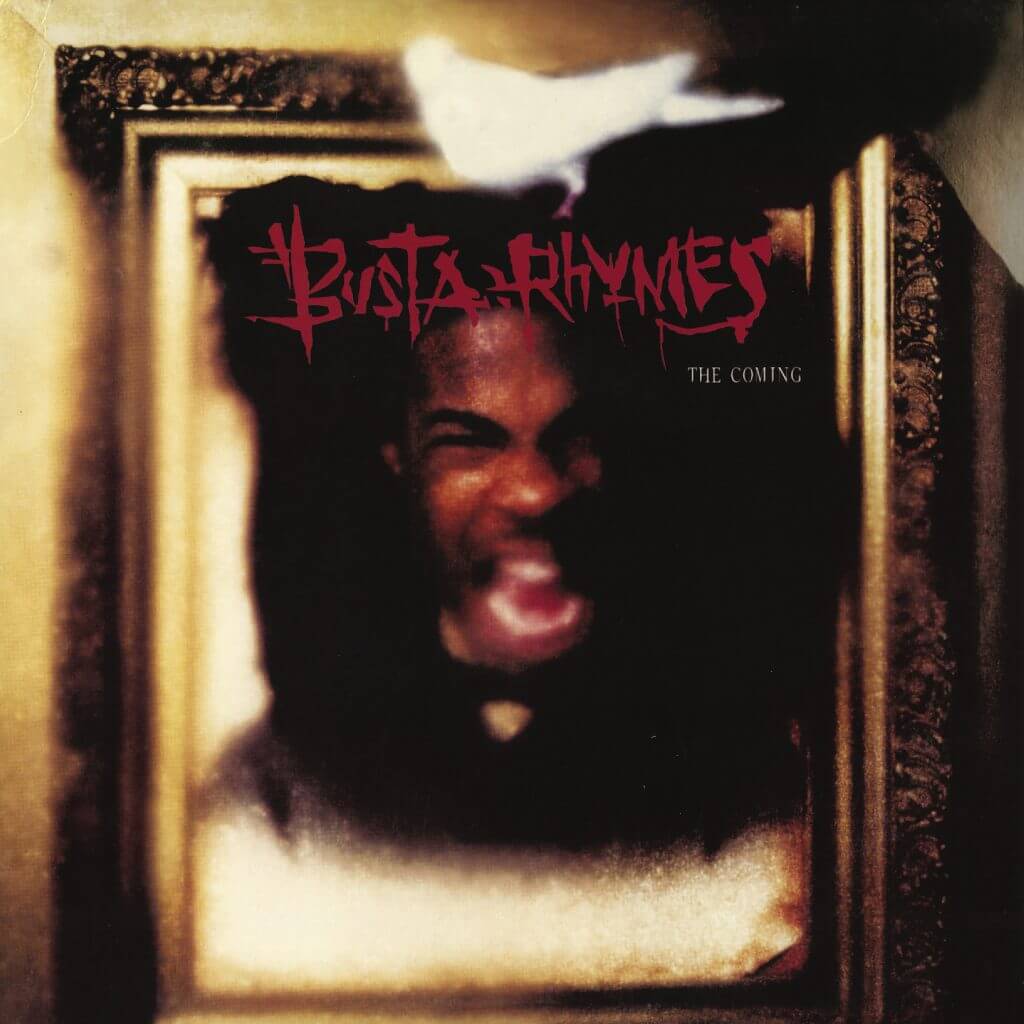 When the mighty infamous Busta Rhymes dropped with L.O.N.S., he was the more charismatic emcee of the trio of he, Dinc D, and Charlie Brown. Don’t get it twisted, dude could spit, but he was even more charismatic. Their debut, Future Without A Past, was a great album that sparked the emergence of a potentially hot trio with lengthy careers in Hip Hop.

The next album, not so much. T.I.M.E. (The Inner Mind’s Eye), was the result of endless in-fighting and struggles to be the leader of the crew. We clearly saw who the go-to emcee was of the group. Don’t believe me? Tribe’s classic posse cut with them, “Scenario” will provide you all the answers you need. From there, plus the public break-up of L.O.N.S. on Yo! MTV Raps made Busta a highly touted free agent and we were all ready for a long-awaited debut solo album. After guesting on verses with artists ranging from Craig Mack to Boyz II Men, the heat was getting raised for his debut.

When the streets first heard the street single “Everything Remains Raw”, this banger had heads OPEN. This was all we needed to whet our appetite for the debut album. He then struck with the massive first commercial single “Woo Hah! Got You All In Check”.  First thought: HIT!  This was classic Busta: colorful production from frequent collaborator DJ Scratch and animated rhymes.

This was a main venter from him and when The Coming finally dropped, our expectations were pleasantly met. Flamers like “Still Shining”, the hard-hitting posse cut with Def Squad “Flipmode Squad Meets Def Squad”, and “The Finish Line” all showed how Busta could not only hold his own on every track, but these and other cuts showed that there was only one Bussa-Buss.

Many consider this an underrated classic, where as his sophomore album, When Disaster Strikes, officially crowned him as Hip Hop newest crossover star, without sacrificing what brought him to the table, which was his rah-rah personality and lively style. He never hit their type of rawness again, although his under-appreciated effort Anarchy comes close.

The Coming was one of the most anticipated debuts since Illmatic, and it delivered in spades. With the exception of former Flipmode member Lord Have Mercy, who could f*** with him on any level on this album? Nobody truthfully. This was also the album we saw the last L.O.N.S. cut, “Move It Along”.

In any case, Busta established his stardom in the next couple albums that followed like the aforementioned When Disaster Strikes and follow-up E.L.E.: The Final World Front. However, it was this more than impressive debut where we got our first glimpse into the star that was shining brighter and brighter as time went along. The Coming was a dynamite album and still holds plenty of weight with any of his best within his discography. He still rah-rah like a dungeon dragon!