The video, directed by Hype Williams, takes several cues from Lethal Weapon with Busta made to look like Mel Gibson (Riggs) and Spliff Starr to look like Gary Busey (Mr. Joshua). The second verse also references the scene where Riggs is electrocuted and ends with a confrontation between Busta and himself, this time dressed as Sho’nuff from The Last Dragon. 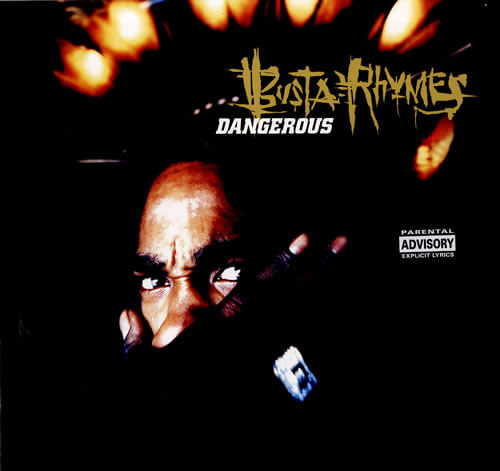 Busta Rhymes "Put Your Hands Where My Eyes Could See" (1997)