Busta Rhymes “Put Your Hands Where My Eyes Could See” (1997)

“Put Your Hands Where My Eyes Could See” is a 1997 song by Busta Rhymes from his second solo album When Disaster Strikes (1997).

It was nominated for the Grammy Award for Best Rap Solo Performance at the 40th Grammy Awards, but lost to “Men in Black” by Will Smith. In addition to the Grammy nomination, the video also garnered four VMA nominations including Best Male Video and Best Rap Video at the 1998 MTV VMA’s.

The official music video for the song, directed by Hype Williams, is based on Eddie Murphy’s 1988 film Coming to America. According to Busta Rhymes, the inspiration for this idea was the fact that Coming to America was playing on the television in the studio at the time he and the production crew were working on mixing the record. The film is about an African living in New York City and Busta Rhymes felt that the record had an African sound to it. At the chorus is a well-choreographed dance routine which is followed by Busta running from an elephant and him, along with The Flipmode Squad, in glowing tribal African makeup and outfit. The video received heavy rotation on both the MTV and BET networks. The video was filmed at Chambers and Centre Street in Downtown Manhattan. 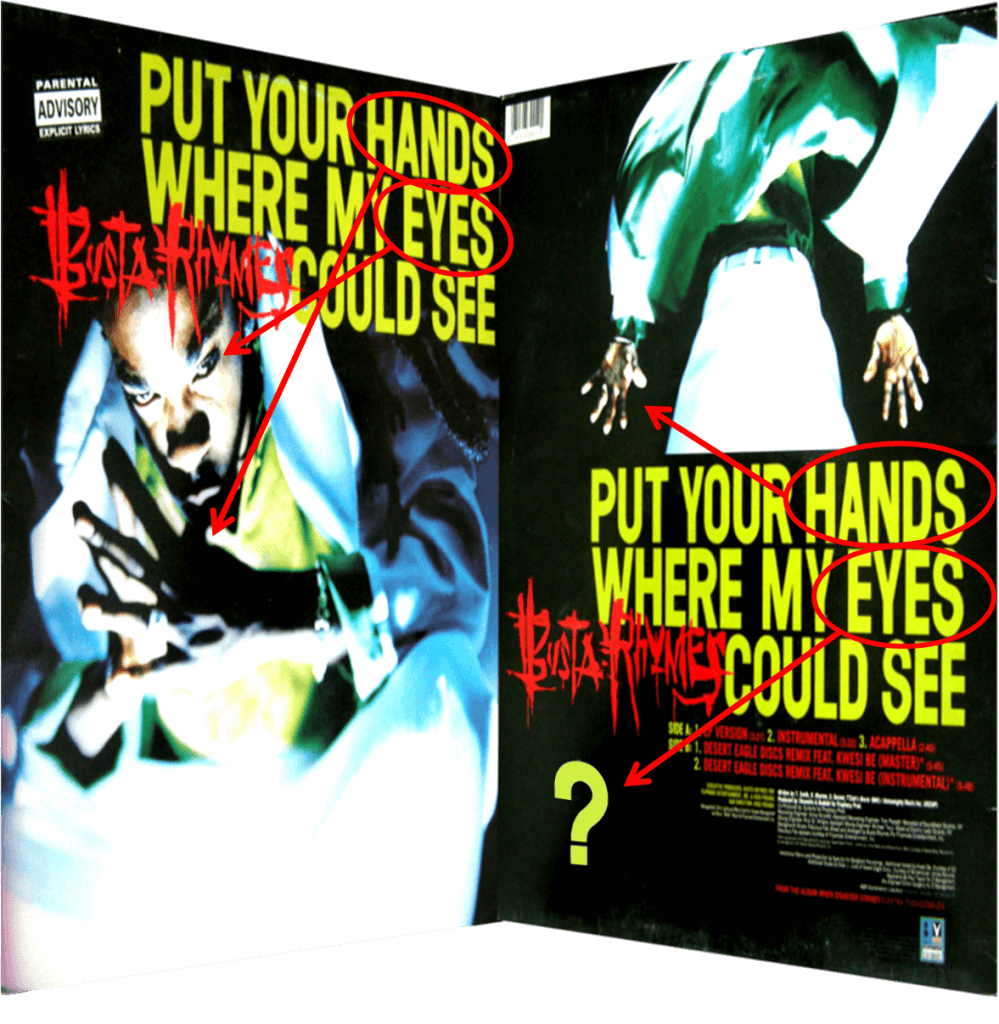