Diary Of A Suburban Rap Scholar – Buckshot vs Nas 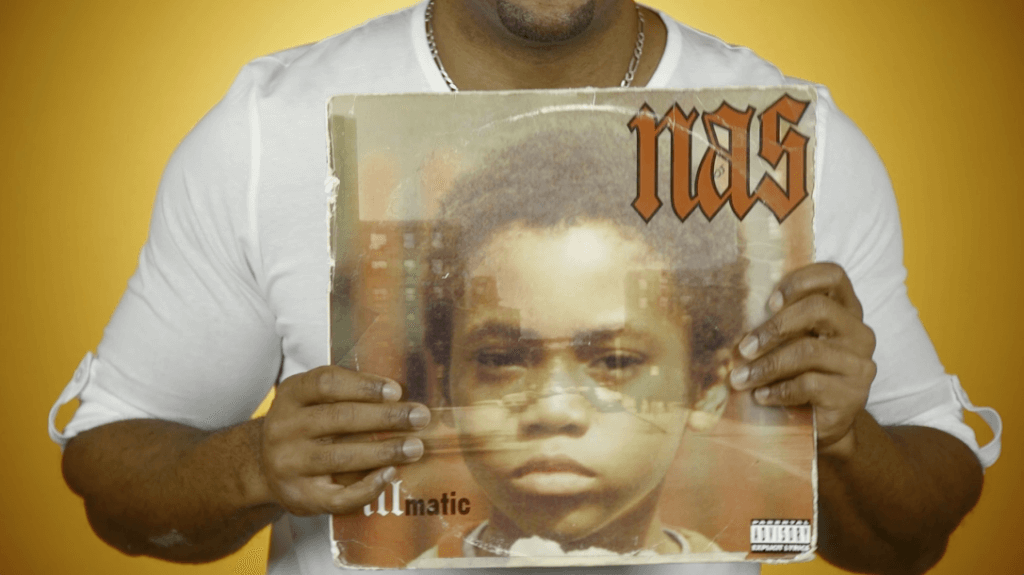 I was a big Bootcamp Click fan. Huge in fact. Heck, I even paid to join their fan club back in the day. Ever since I heard Who Got The Props by BlackMoon, I was hooked. When they were signed to Wreck / Nervous record,  I had the hat and t-shirt. When they left and formed their own label, I had the Duckdown shirt too…

And one of the most memorable moments of this era was debating who was the better emcee  in 1995 with my boys. Standing in the parking lot of our high school, I would argue that Buckshot’s flow was second to none. He couldn’t be touched when it came to riding a beat. One listen to the ‘I Got Cha’ Opin’ Remix and you might agree with me – Buck was insane.

There was one name though that popped up in those days, as a superior emcee and all my friends agreed: Nasir Jones from Queens was the second coming of Rakim! Talk about big shoes to fill. Looking back… While I appreciate both emcees for their impact in Hip Hop history, no album even comes close to the impact of Illmatic did musically in that era.

Nas’s rhymes and subject matter – it was so on point. But I have to come clean on this: the production is what had me hooked. What an all-star cast of producers: Extra P, L.E.S., DJ Premier, Pete Rock even Q-Tip… this album musically, cannot be touched.

And another reason I think Illmatic was so special: it was quick! 10 tracks (9 and a half because Genesis was really just an intro). There were absolutely no fillers on this album, because each producer gave Nas their best work to spit over and Nas delivered. Line for line. Track for track. I think every Hip Hop fanatic on the planet can agree… Illmatic is and still is one of the greatest Hip Hop albums of all time!

The Genius Of Hip Hop: Citrin By Killah Priest