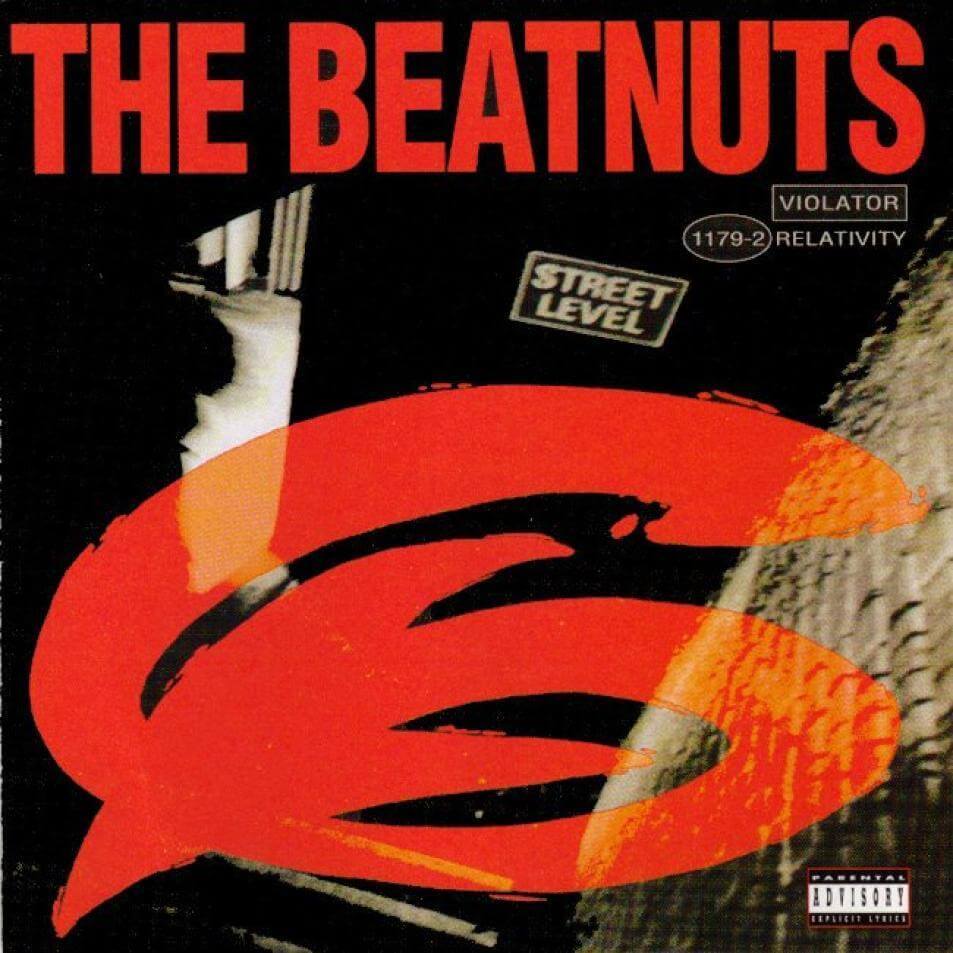 This is that staring at a stark wall while faded type sh**, half jagged yet alert as a cat at a traffic heavy mouse hole. That so blunted you feel like you’re wearing a space suit while sitting on the couch type sh**. Your body rendered useless while your soul does doughnuts in a stolen car and howling at the sort of moon fit for the role of romantic as a noir flick kissing scene or bloody as a cult favorite werewolf flick.

Street Level ( I don’t do that self titled sh** for this album, it always will ALWAYS be called Street Level to me ) was an album that had an undertone that invokes images of goblins in fur coats and big chains pulling Rodney Dangerfield type hi-jinks but with more drugs, guns and orgies sprinkled in for good manners. Songs like “Hellraiser” and “Are You Ready” throw attention in a cobra clutch and drag it into a piss soaked alley with drums rougher than eating a bowl full of glass and construction site sand. The flyest thing about the album for me though was always the loops they used. Packed with characteristic quirkiness and sprayed with a thick cologne of menace. 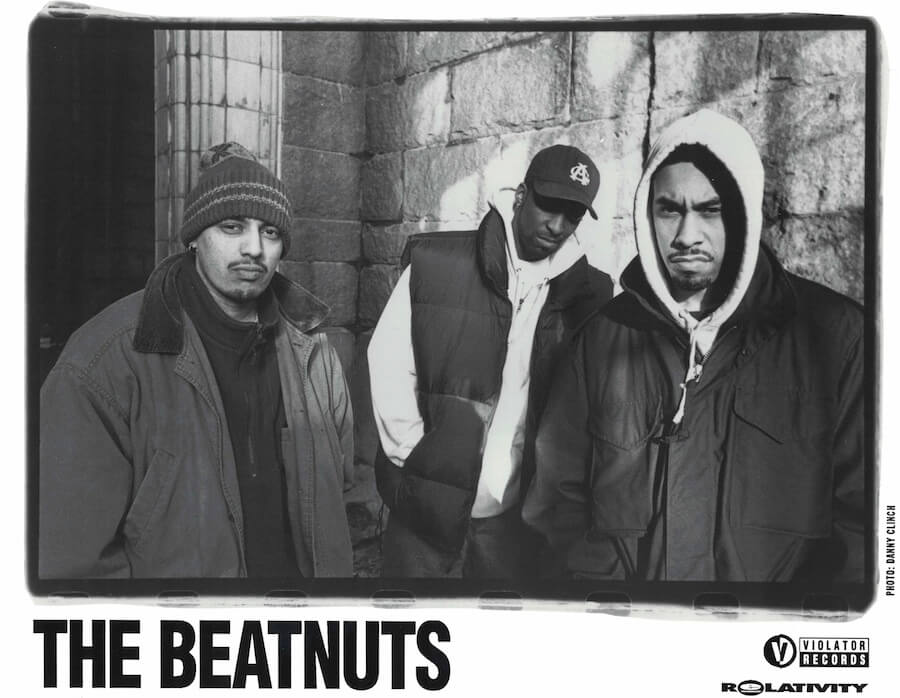 One of the best cases of this phenomena was “Superbad”. The turntable tweaking a high pitched sound blows the dust off the canvas before one of the heaviest baselines this side of the Das Efx “Mic Checka” remix drops in like a looney tunes anvil on crack. Something about the bass sample had a very nostalgic feel and it felt that way even when I was decades away from having any true context for nostalgia myself. The drums in contrast were far from sentimental. Punchy and sharp as venom soaked spear tips. The steady loop is spiked with horns that stumble in and out of the chaos with the grace of a drunk politician in a brothel searching for a free room. The icing on this very expensive giant stripper cake is the turntable work. Mista Sinista catered up one of my favorite scratch solos on a track. I always loved how towards the end they stripped the track down to its drums just to let him go off. All these years later it still translates into a an intriguing listen when the last few seconds show him cutting up with the ferocity of a dedicated violinist in a zone playing a fast piece.

The Beatnuts all traded dope off the cuff rhymes that fit the beats on the album better than more complex intellectual narratives could. They always had presence and charisma but it seemed that they all turned it up a notch for this track. Fashion especially kicks his most aggressive performance on the album. His tone is harsher and his verse contains internal rhymes that simultaneously implode into structured form and explode into emotional outbursts. Inflections and sound effects work to hammer his point and all in all it’s a fantastic turn.

Psycho Les opens the track nicely. Not as focused as his banging a** rhyme on “Yeah You Get Props” where he turns in one of the best verses on the album but its still a dope opener. Juju’s verse holds one of my most personally quoted lines on the album. “Your sh** is underground my s*** is underwater” The imagery captivates me with a precise balance of obvious simplicity and crushing wit. The line caps off his verse which continues his diabolical goblin persona swimmingly. Listening to Juju is akin to the first few seconds into a stare down where you notice your mental faculties calculating how a quick glance at someone is blossoming into a full blown power struggle in real time and neither of you wants to back down. Dusted machismo where violence is promised and if not delivered one catches a tinge of regret in the possible combatants.

The Beatnuts hit a more commercially successful stride on the Stone Crazy album but this album still has a special place for the character it has. Street level has remarkable charm. It has the persona of a 70s exploitation ancestor to Madvilliany production-wise and this song has the persona of a soundtrack to that wild night you look back on years later half embarrassed at your crassness yet half proud that you had the balls to do it in the first damn place.