Halfway through one of the illest Hip Hop albums of all time there IT was.

After the “Shark N*****” skit ended, RZA dropped some weird video game sounding s*** for 3 seconds before the beast entered the building. There are many things that pushed this beat to be (in my humble opinion ) the best beat on a flawless masterpiece of an album. The dirty Fender Rhodes, the way RZA would randomly let the iron butterfly loop wander, the cinder block hard drum pattern that stitched it all together, the scratches that sounded like the turntable was angry while Big un was screaming on “lamebrain a** n*****”. But who are we kidding ? The s*** that stains your soul about the beat is the intensely haunting vocal sample. For 3 mins 36 seconds you are damn near hypnotized by a low pitched vocal constantly going  AHHHHHHHHHHHHHHHHHHHHHHHHHHHHHHHH – the s*** is creepy yet spellbinding in an aural way that is similar to some of Tim Burtons best movies in the visual context. 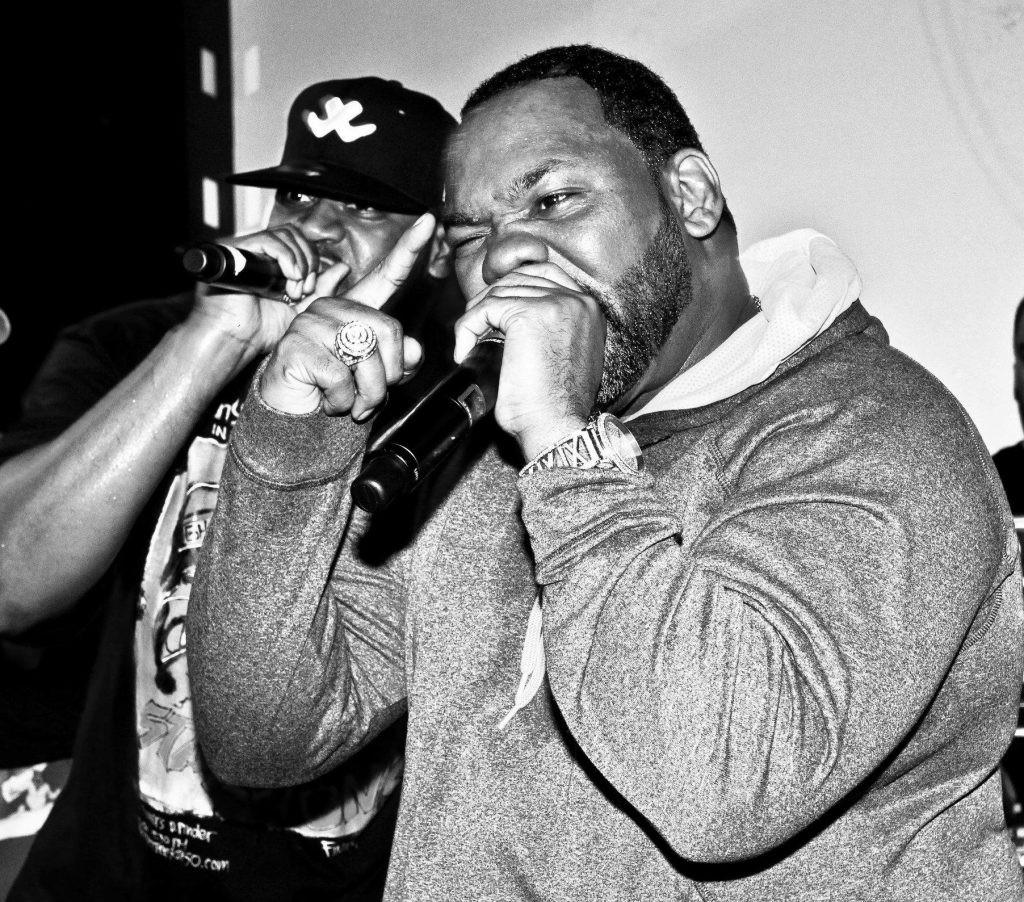 Then we have the rhymes. Cuban Linx was one of those super lyrical albums that save for one track (Guillotines ) never focused on mic skills. It was high art because the cats spitting it were artistically gifted but they focused on the pictures they painted rather than on how they painted them. Ghost didn’t say “I’m nice” because saying “the bionic microphone and smack mechanic – move like a bunch of Mexicans with bandannas” said just that in spades. Cappa put in much work on “Ice Cream” a few tracks down but his verse here was blistering (and for all y’all that didn’t know what Ghost meant by ravioli bags on “supreme clientele” go sit in the corner cause Cappa dropped that word first on this song, speaking of which I gotta get me some of those too……… now where was I? OH YEAH).

To me Raekwon became the best writer in Hip Hop when he became more abstract (around the time he laced the “Doe Or Die” remix with AZ) but he was already in the upper echelon of my favorite mc’s due to his attention to detail, slang blade and willingness to show not only the good but the bad  with lines like “eating good had to shoot my way up outta bennigans – that’s life – to top it all off beef with wife – pulling bleach out trying to throw it in my eyesight”.

I intended to start this series off with “Verbal Intercourse” off the same album due to the fact that Nas blurred the line between RAPPER and PHILOSOPHER in an incredible way and birthed what is undeniably (to anyone that heard it) one of the top 3 deepest verses in music. Not just in rap, but in music period. But “Ice Water” was just too strong a track and after numerous years, hearing that weird video game intro to it still sends chills down my spine.