The video for Three MC’s and One DJ opens with Mike D, Ad-Rock and MCA posing in formation in the basement room of an apartment for their DJ, Mix Master Mike. After a short while, he appears at the entrance door of the apartment in a Ghostbuster costume. He rings the bell but the three do not move, so he has to wait for someone else exiting the apartment to sneak in. Mike arrives at the room, gets behind the deck and the four start to perform. After the performance, the three go back to the same position as they were before the performance started and Mix Master Mike leaves.

The video was shot in the basement of 262 Mott Street located in the Little Italy neighborhood in Manhattan, New York City. This was also where the Beastie Boys had recorded Hello Nasty. (Wikipedia) 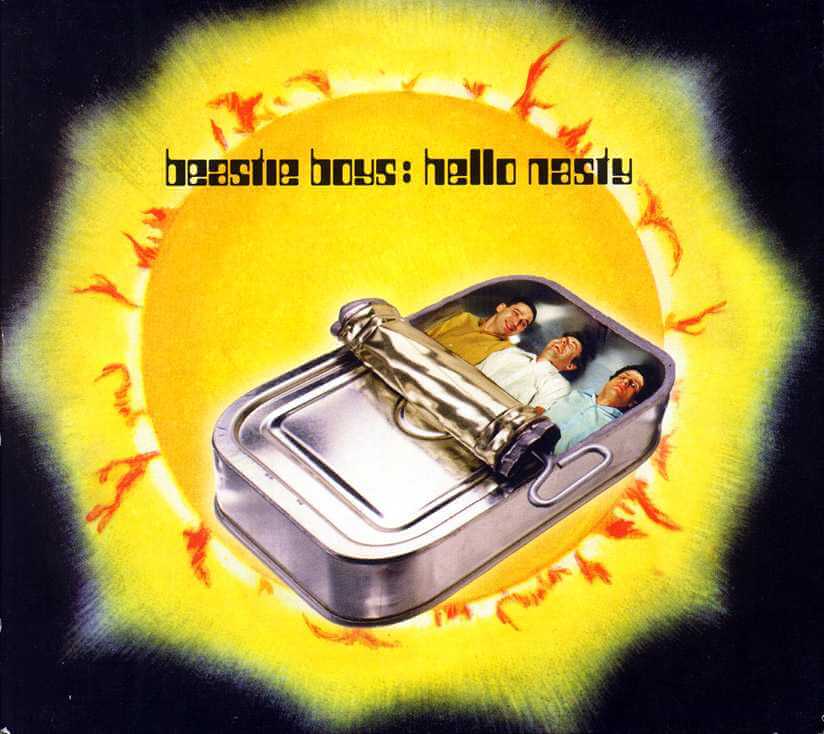