“Body Movin'” is a song Beastie Boys, released as the second single from their fifth studio album Hello Nasty.

Hello Nasty was released on July 14, 1998 by Capitol Records and sold 681,000 copies in its first week, debuting at #1 on the Billboard 200 album sales chart. The album won two awards at the 1999 Grammys, in the categories of Best Alternative Music Album and Best Rap Performance by a Duo or Group for “Intergalactic“.

The title for the album was allegedly inspired by the receptionist of their NY based publicity firm Nasty Little Man who would answer the phone with the greeting “Hello Nasty”. The art cover depicts all three members (Horovitz, Yauch and Diamond from left to right) wrapped in an aluminium sardine tin and getting baked in the sun. The band makes a reference to this in “Body Movin’,” in which the lyrics go, “MCA, where have you been? Packed like sardines in a tin.” 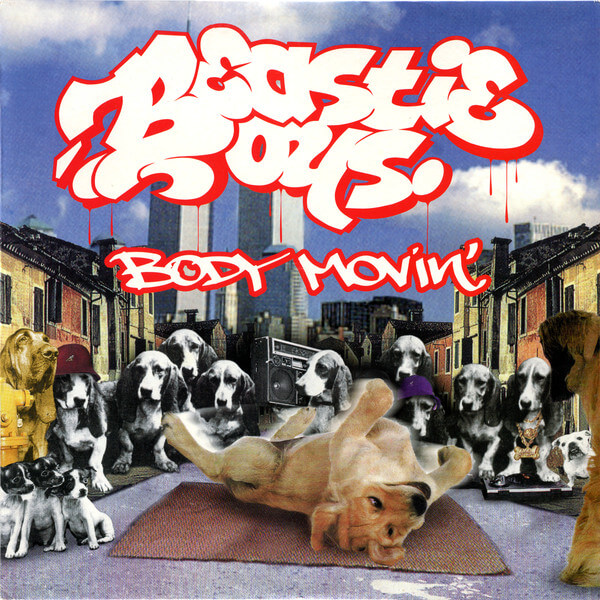