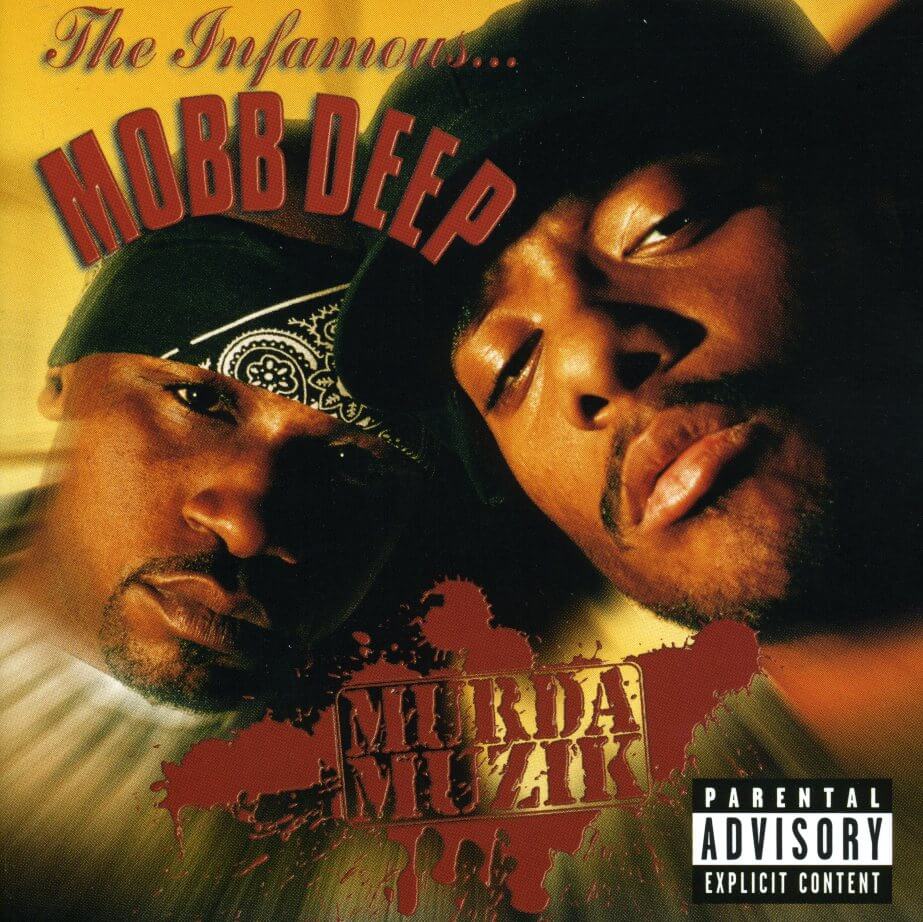 “I put my lifetime in between the paper’s lines - I’m the quiet storm nigga who fight rhyme...”

Where Ya From (featuring 8Ball)

Where Ya Heart At

It's Mine (featuring Nas)

Murda Muzik is the fourth album by Mobb Deep, which was released on April 27, 1999. It features one of the group’s best-known and most acclaimed songs, “Quiet Storm.” It is also the duo’s most commercially successful album to date, for shipping over 1 million copies in the United States and was certified Platinum by the RIAA, debuting at #3 on the Billboard 200 charts. Murda Muzik also garnered positive reviews from The Source and Allmusic, among others. A censored version of the album, titled Mobb Muzik, was released simultaneously. (Wikipedia)