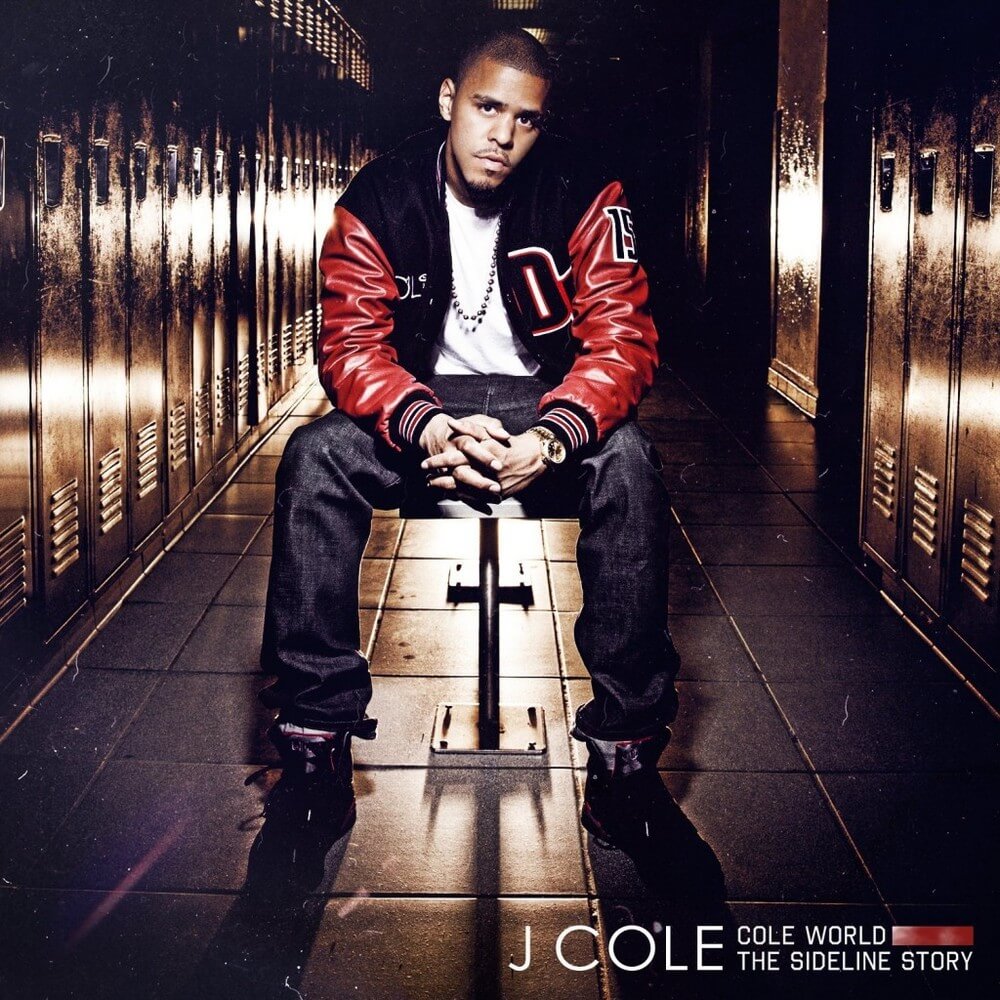 Dollar and a Dream III

In The Morning (featuring Drake)

Cole World: The Sideline Story is J. Cole’s first studio release, following three successful mixtapes. Production was handled mainly by Cole himself, with some production from high-profile producer No I.D. It includes features from Trey Songz, Drake, Jay-Z, and Missy Elliott. The album debuted at number one on the US Billboard 200 chart, with 218,000 units sold in the first week following its release.

The album was one of the most anticipated releases of 2011 due to the sharp rise in Cole’s popularity and mainstream fan base. Cole’s lyrics perhaps most strikingly deal with issues such as abortion and the consequences of growing up in a fatherless household. However, these themes are incorporated alongside more introspective issues such as relationships, family problems, fame and attempting to be successful – an area which very much links in with the subtitle of the album ‘The Sideline Story’. Upon its release, the album was generally well received by critics, who praised the wholesomeness of the album. (Wikipedia)