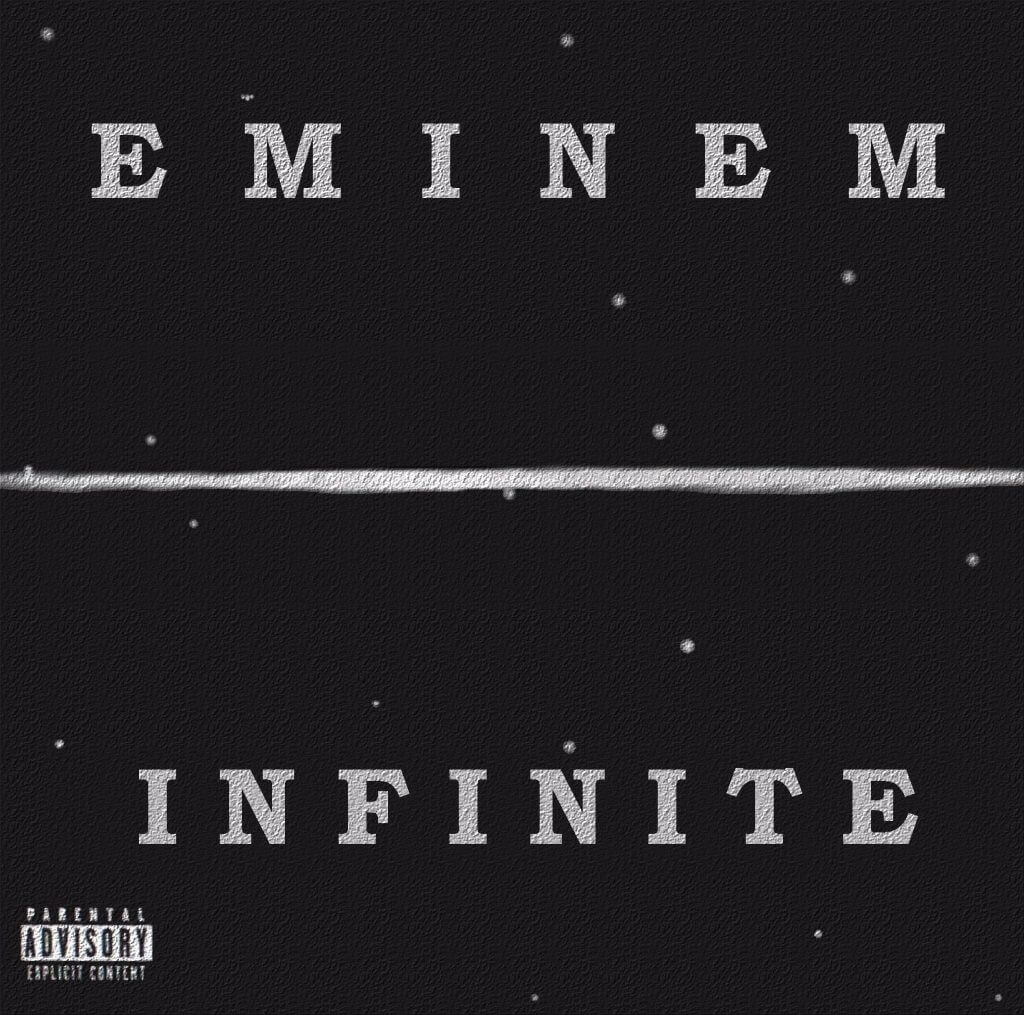 “Ayo, my pen and paper cause a chain reaction - to get your brain relaxin', the zany actin' maniac in action...”

Infinite is the debut studio album by Eminem, released November 12, 1996, through Web Entertainment. The album was recorded at the Bass Brothers’ studio, known as the Bassmint and produced by Mr. Porter and Proof. It features vocals from fellow rappers Proof, Mr. Porter, Eye-Kyu, Three, and Thyme as well as singer Angela Workman on one track (“Searchin'”). The album sold only about 1,000 copies and is not available on any online music stores.

Infinite initially received mixed reviews from critics, who praised its lyrical content while criticizing the album’s production. While Eminem’s future albums would prove much more successful, the rapper’s debut album has still gained some recognition and retrospective acclaim and is even considered by some to be a “classic” album. (Wikipedia)