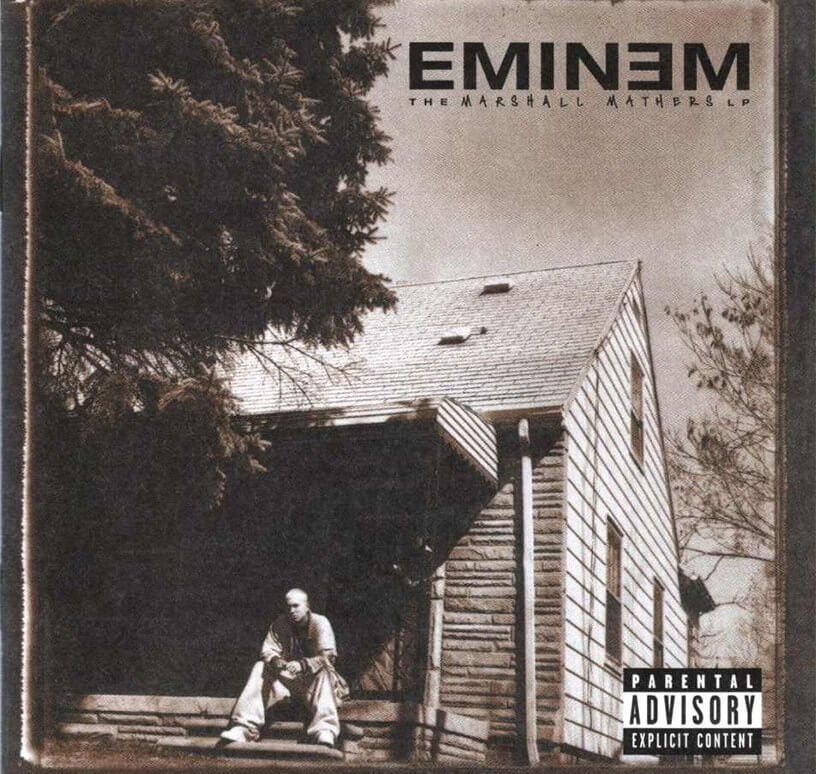 “You see, I'm just Marshall Mathers - I'm just a regular guy, I don't know why all the fuss about me...”

The Way I Am

Under The Influence (featuring D12)

The Marshall Mathers LP is the third studio album by Eminem. It was released on May 23, 2000, by Aftermath Entertainment, Interscope Records, and Eminem’s newly founded label, Shady Records in the United States, and on September 11, 2000, by Polydor Records in the United Kingdom. The album was produced mostly by Dr. Dre and Eminem, along with The 45 King, Bass Brothers, and Mel-Man. Released a year after Eminem’s breakout album The Slim Shady LP, the record features more introspective lyricism including the rapper’s response to his sudden rise to fame and controversy surrounding his lyrics.

A sequel to the album, The Marshall Mathers LP 2, was released on November 5, 2013. (Wikipedia)