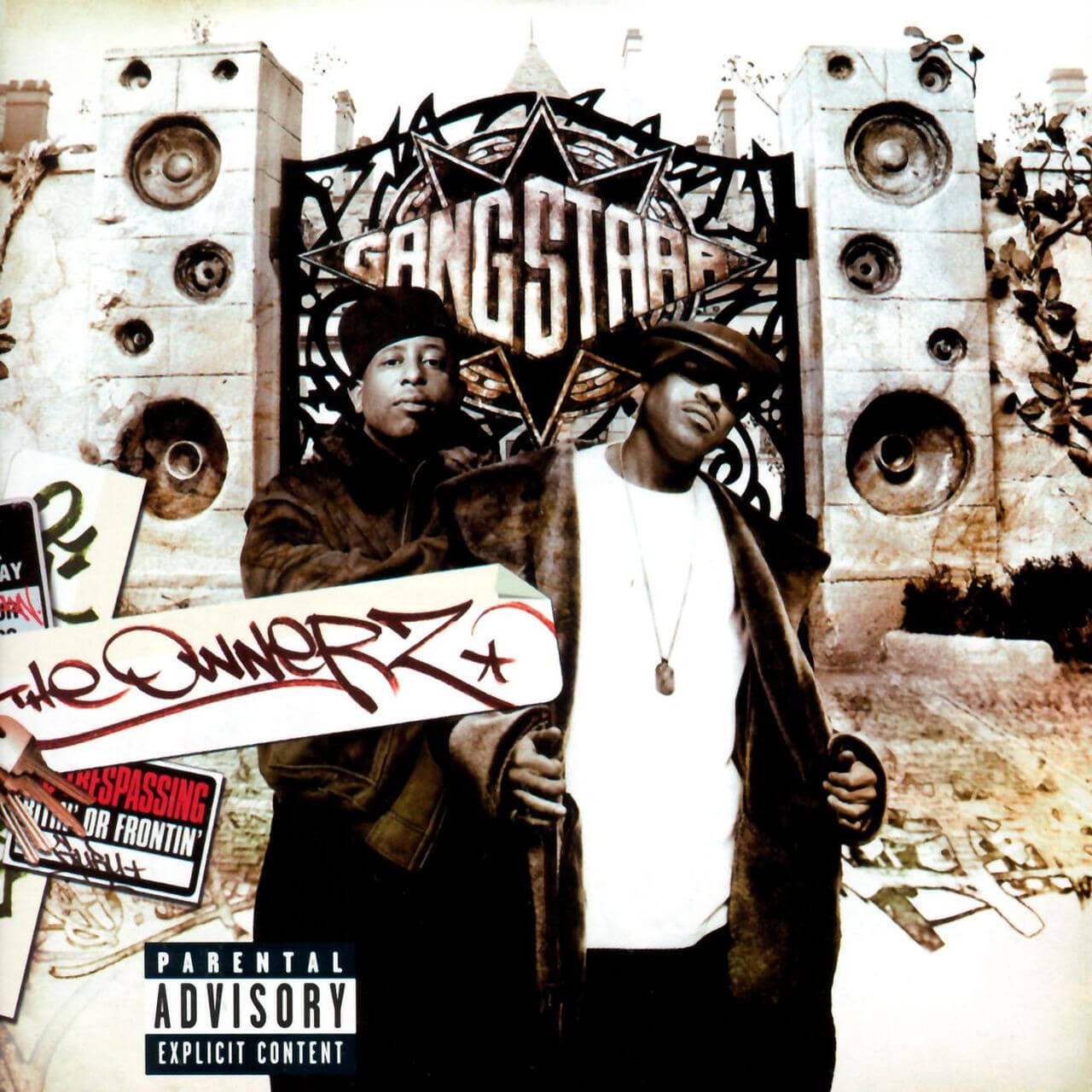 “Yo, I don't even want to fight with you man - I'll lay you right where you stand”

Put Up Or Shut Up (featuring Krumbsnatcha)

Rite Where U Stand (featuring Jadakiss)

The album was recorded two years before the duo broke up and seven years before Guru’s death. It was well-received critically and boasts four singles, “Skills,” “Rite Where U Stand,” “Nice Girl, Wrong Place,” and “Same Team, No Games.”