“Temptations” is the third single by 2Pac from his 3rd solo album Me Against the World.

It was released as a single on August 29, 1995, and was released as a CD, cassette, and 12″ promo. While rapping is solely performed by Shakur, Erick Sermon and producer Easy Mo Bee are also featured in the song, primarily as background vocalists. The song uses the bassline from the “Computer Love”, and the theme focuses on relationship and infidelity issues. Debuting at number sixty-eight on the Billboard Hot 100, the song did fairly well in the United States. It was also well received by critics, with many writers commenting on its romantic tone.

The song’s music video does not have any shots of 2Pac, since he was incarcerated at the time. Instead, the video features many celebrities such as Coolio, Ice-T, Warren G, Adina Howard and Kenya Moore. Taking place in a hotel, the video opens and closes with the concierge (Ice-T) complaining about Coolio (a bellboy). The main plot of the video follows Coolio while he is working in the hotel. (Wikipedia) 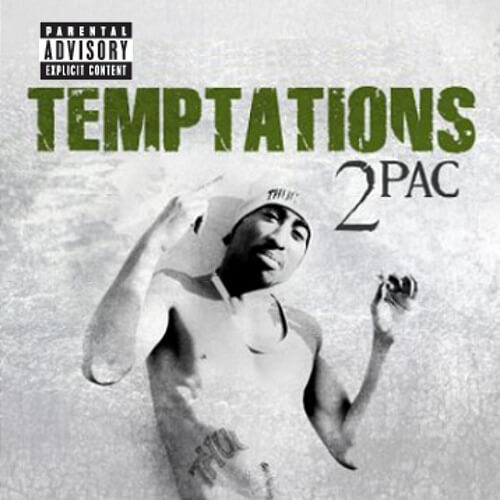