The song is a tribute to his mother, Afeni Shakur. In the song, Shakur details his childhood poverty and his mother’s addiction to crack cocaine, but argues that his love and deep respect for his mother supersede bad memories. The song topped the Billboard Hot Rap Singles chart for five weeks and also peaked at number nine on the Billboard Hot 100. The single was certified Platinum by the RIAA on July 13, 1995. 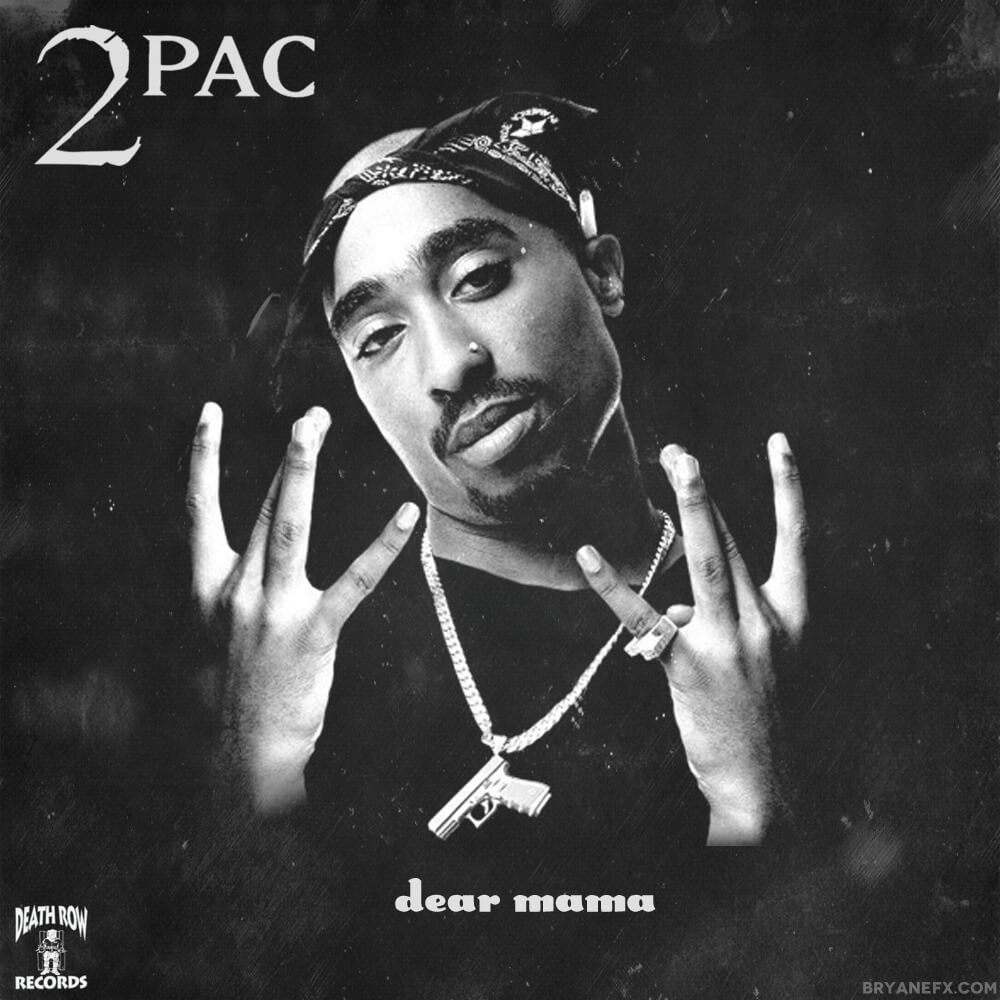 “Dear Mama” has been consistently ranked among the best of its genre, appearing on numerous “greatest” lists. In 2010, the song was added to the National Recording Registry in the Library of Congress, who deemed it a work that is “culturally, historically, or aesthetically important, and/or inform or reflect life in the United States.” In a press release, the organization called the song “a moving and eloquent homage to both the murdered rapper’s own mother and all mothers struggling to maintain a family in the face of addiction, poverty and societal indifference.” (Wikipedia) 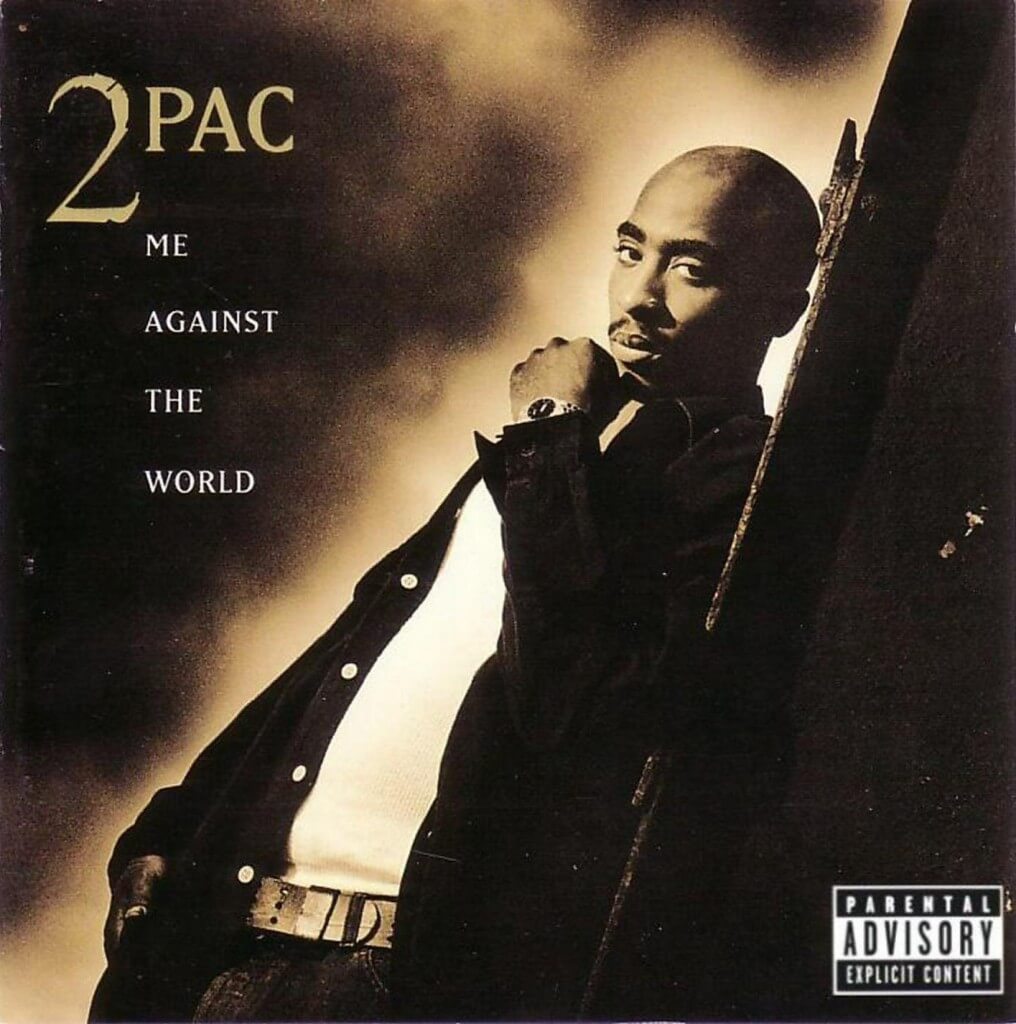