“Hail Mary” is the third single by 2Pac from his final album The Don Killuminati: The 7 Day Theory, under the new stage name, Makaveli.

The song, released after his September 1996 death, features rap verses by Kastro, Young Noble and Yaki Kadafi of The Outlawz and Prince Ital Joe.

A music video was shot for the song and can be found on the DualDisc of The Don Killuminati: The 7 Day Theory. The song captures Makaveli zoning out the violence and negativity surrounding him, praying to God, and him making biblical reference to his own John 3:16 and likely making reference to Mary Magdalene too. “Hail Mary” appeared on Shakur’s Greatest Hits in 1998. (Wikipedia) 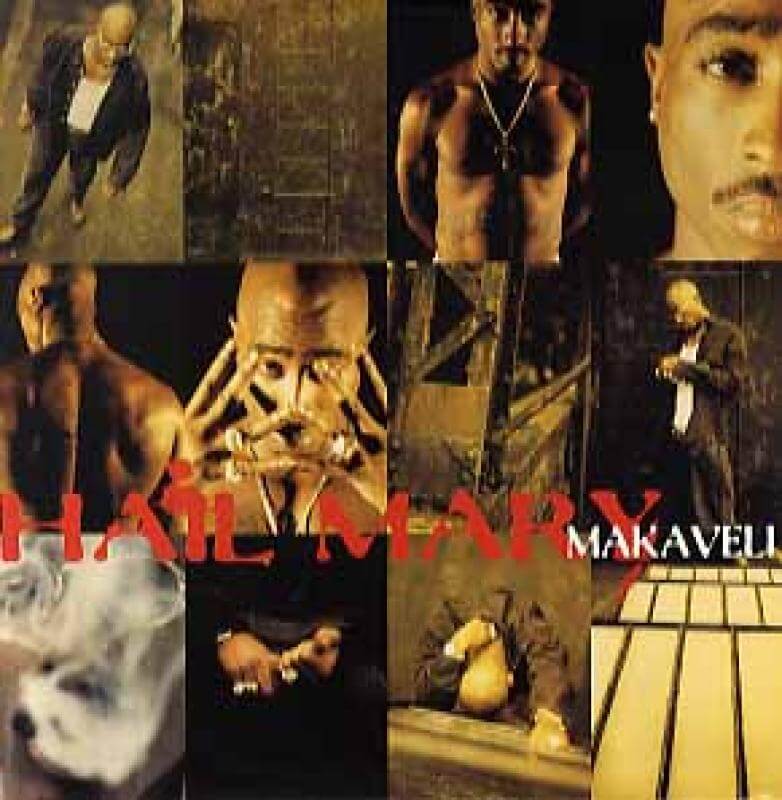