“Changes” is a hit song by 2Pac, featuring Talent.

The song makes references to the war on drugs, the treatment of black people by the police, the perpetuation of poverty and its accompanying vicious-cycle value system in urban African American culture, and the difficulties of life in the ghetto. “Changes” remains one of Tupac’s most notable and popular songs.

The song was originally recorded during his tenure at Interscope records in 1992 and was produced by Big D The Impossible (Deon Evans). “Changes” was later remixed during 1997-1998.

The song re-uses lines from “I Wonder If Heaven Got A Ghetto” which was recorded during the same year. The song samples the 1986 hit “The Way It Is” by Bruce Hornsby and the Range. The chorus of “The Way It Is” was re-sung by Talent and was used for this song. At times Tupac re-used lines from other unreleased songs because he planned to make an updated version at a later date. However, since his death many of the unreleased and unmastered songs have been officially released.

“Changes” was produced by Deon Evans (also known as Big D the Impossible) Biggie Smalls- and recorded in 1992 while Tupac was still signed to Interscope Records. The remixed version released in 1998 has notably different percussion, and a few minor changes to the musical elements. The chorus on the original track features a notable difference in a vocal sample of the line, “It’s like that and that’s the way it is”, from Run DMCs “It’s Like That”, which is also played twice during the intro. The second chorus adds the Ice Cube line, “Dope dealers, you’re as bad as the police,” from his song, “Us”. The third chorus omits the Ice Cube sample and adds B-boy-style chant with an unknown person repeating, “Clap your hands and feel it, clap you hands and feel it!” until the song ends. 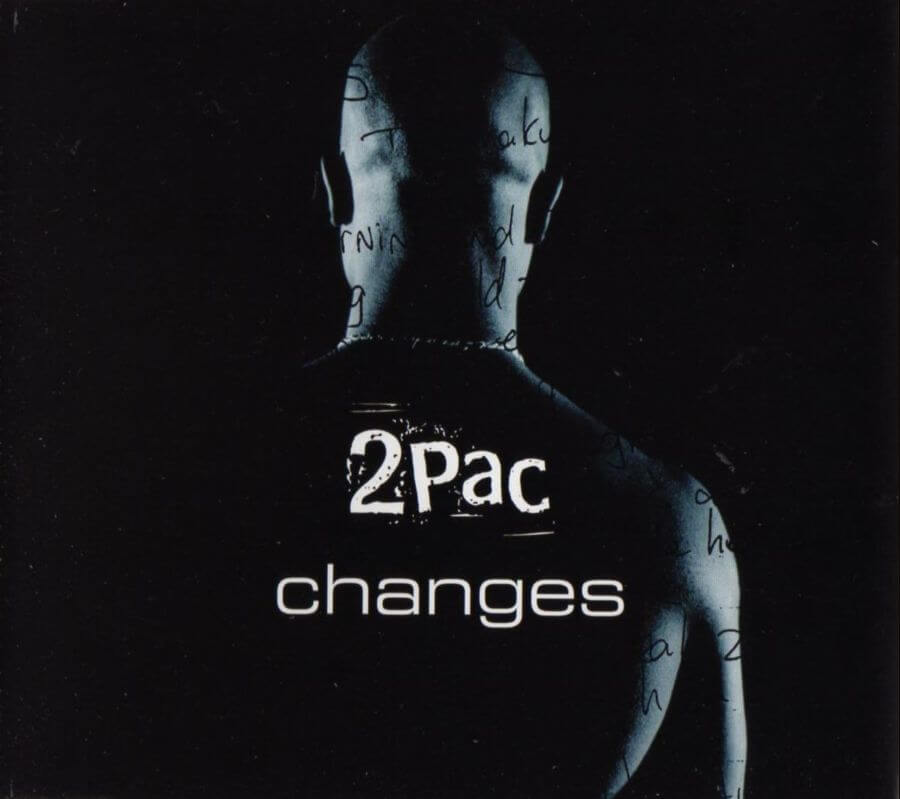