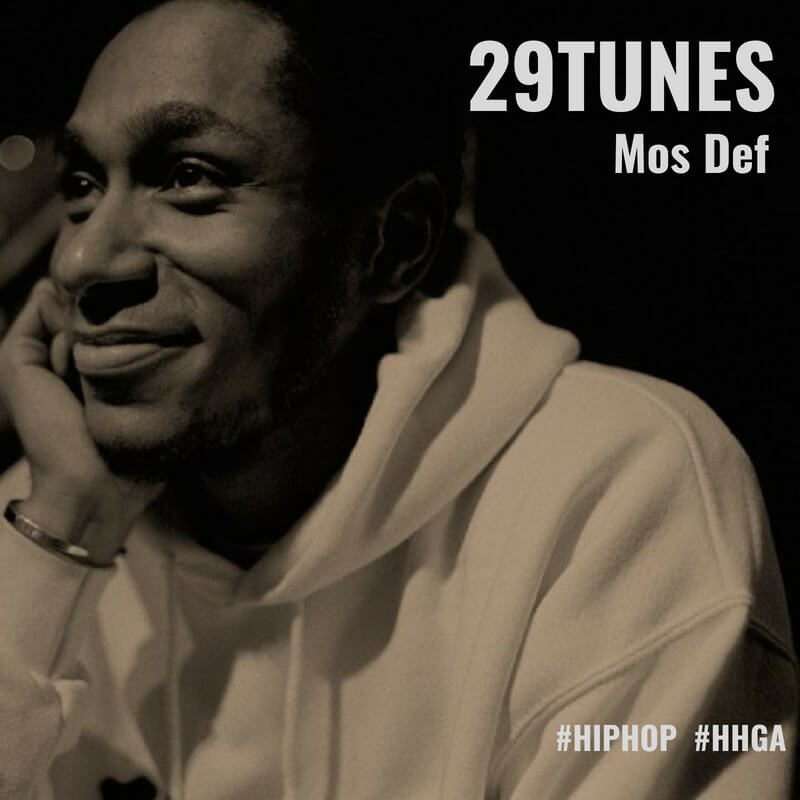 Initially regarded as one of the most promising rappers to emerge in the late ’90s, Mos Def, aka Yasiin Bey, turned to acting in subsequent years as music became a secondary concern for him. He did release new music from time to time, including albums such as The New Danger (2004), but his output was erratic and seemingly governed by whim. Mos Def nonetheless continued to draw attention, especially from critics and underground rap fans, and his classic breakthrough albums — Black Star (1998), a collaboration with Talib Kweli and Hi-Tek; and Black on Both Sides (1999), his solo debut — continued to be revered, all the more so as time marched forward. (Bio by Jason Birchmeier, continued @ Allmusic)