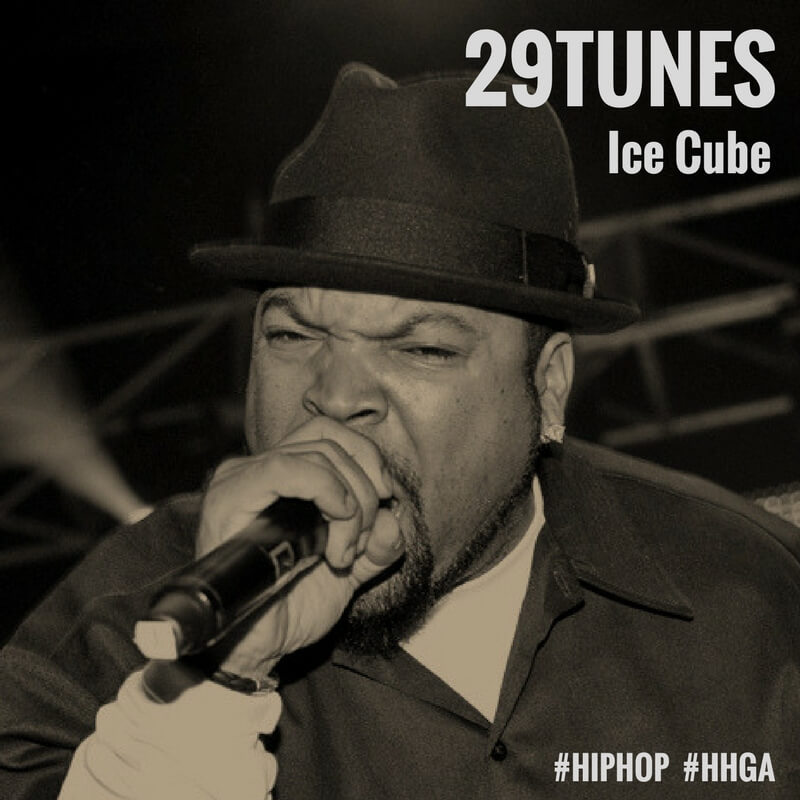 Ice Cube was the first member of the seminal California rap group N.W.A. to leave, and he quickly established himself as one of Hip Hop’s best and most controversial artists. From the outset of his career, he courted controversy, since his rhymes were profane and political. As a solo artist, his politics and social commentary sharpened substantially, and his first two records, AmeriKKKa’s Most Wanted and Death Certificate, were equally praised and reviled for their lyrical stance, which happened to be considerably more articulate than many of his gangsta peers.

As his career progressed, Cube’s influence began to decline, particularly as he tried to incorporate elements of contemporary groups like Cypress Hill into his sound, but his stature never diminished, and he remained one of the biggest rap stars throughout the ’90s. (Bio by Stephen Thomas Erlewine, continued @ Allmusic)