The song is a reference to the decision in a court case that the 2 Live Crew’s album As Nasty As They Wanna Be was obscene. (The decision would later be overturned on appeal.) Bruce Springsteen granted them permission to sample his song “Born in the U.S.A.” for it. It also contains a sample of then-President George H. W. Bush proclaiming the United States’ government to be a government “Of the people, for the people, by the people.” The music video for the single shows a video clip of Bush uttering the phrase at the part of the song in which it appears. 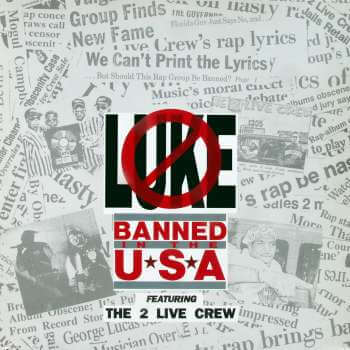