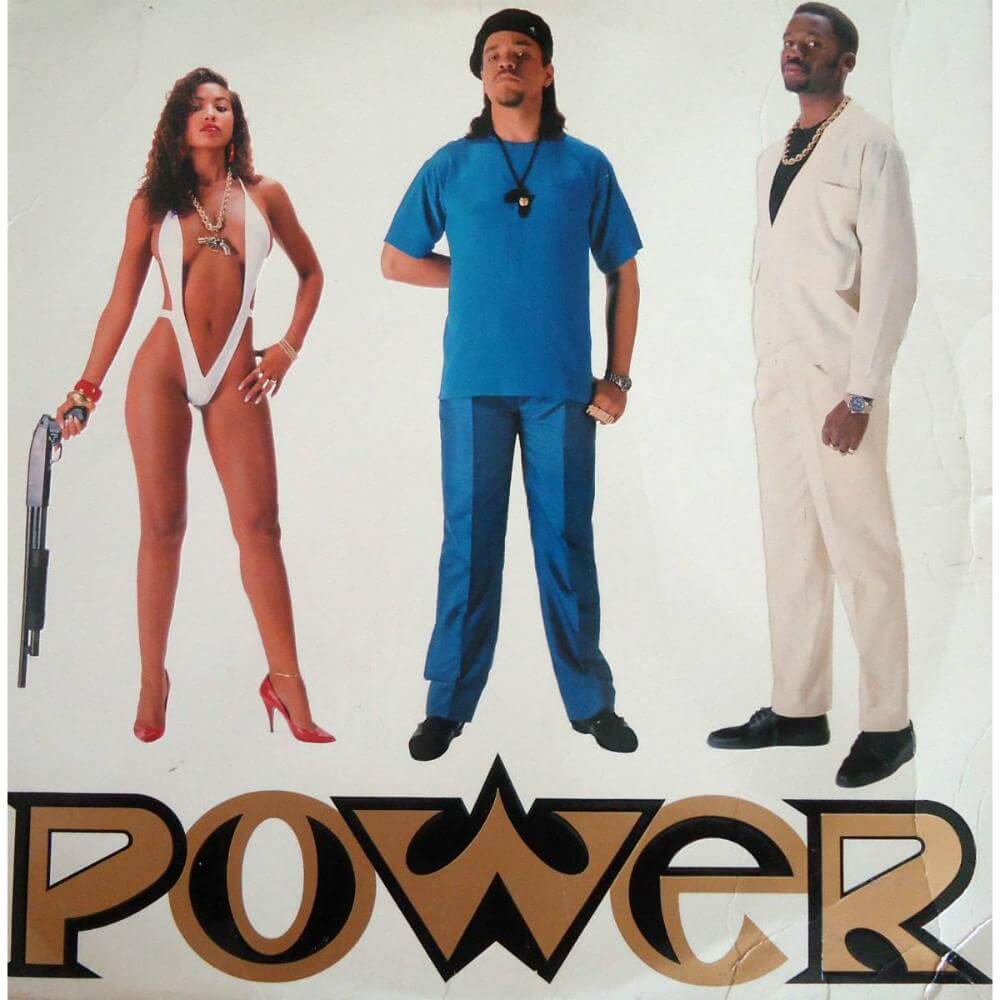 Power is the second studio album by Ice T. The album was released on September 13, 1988, by Sire Records and Warner Bros. Records.

The album cover, photographed by Glen E. Friedman, was the subject of controversy upon its original release, due to the provocative pose of Darlene Ortiz, Ice-T’s girlfriend at the time. The album is broken down track-by-track by Ice T in Brian Coleman’s book Check the Technique.