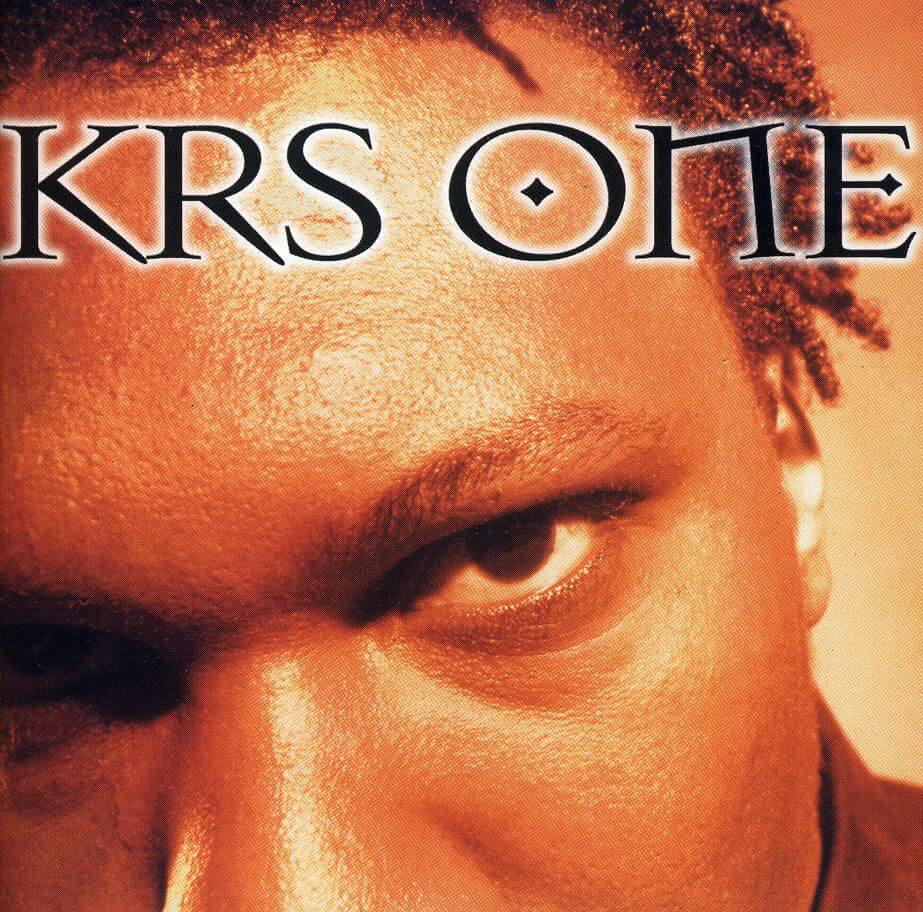 KRS One is the second album released by Hip Hop artist KRS One under his own name (after 5 studio albums with Boogie Down Productions). The album was originally meant to be titled Hip Hop Vs. Rap, as can be seen in the early The Source’s and Rap Pages reviews, which also reveals that a few tracks were scrapped at the last minute in addition to the change of album title.

The album is weaved together by a string of interludes appearing between songs featuring radio shoutouts to Kris from Hip Hop heavyweights including Lord Finesse, Rakim, Method Man, Mr. Magic, Jeru The Damaja and even MC Shan, who had famously feuded with KRS and his group Boogie Down Productions a decade prior. (Wikipedia)