Released on this day in 1997: Common “One Day It’ll All Make Sense” 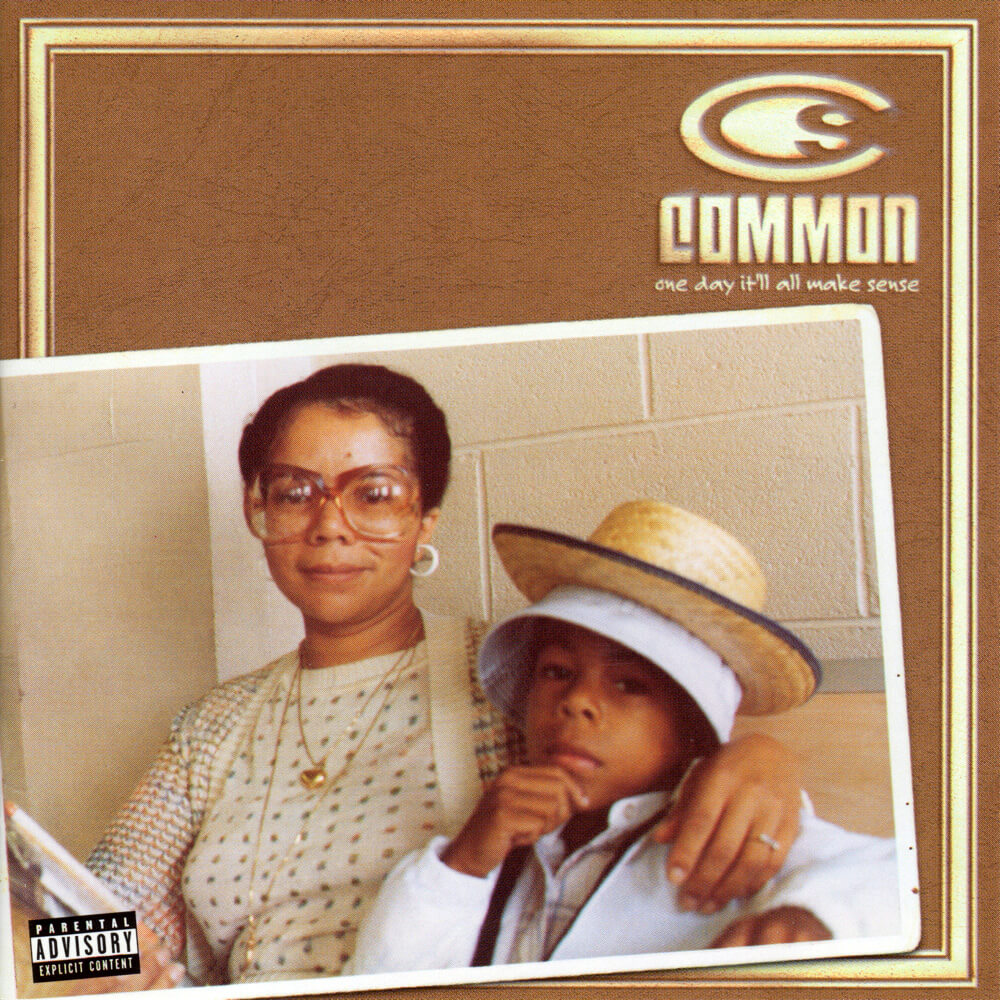 One Day It’ll All Make Sense is the third studio album by Common, released on September 30, 1997 on Relativity Records. It was the follow-up to his critically acclaimed album Resurrection and the last Common album to feature producer No I.D. until Common’s 2011 album The Dreamer/The Believer.

The album’s recording was put on hold for up to a year as Common was busy becoming a father. After the birth of his child, Common returned to finish the album, albeit with a newer sense of responsibility, which he relates to his transformation from bachelor to father. He recorded “Retrospect For Life”, with Lauryn Hill, as a dedication to his first child Omoye Assata Lynn. The song became the second single to be released from the album, and was accompanied by a video (directed by Lauryn Hill), as were “Invocation”, “Hungry”, and the album’s first single “Reminding Me (Of Sef)” (a eulogy to a close, deceased friend of Common’s). The album’s cover is a picture of an 8-year-old Common with his mother, Dr. Ann Hines, at an airport in Montego Bay, Jamaica in 1980.

The multi-talented Cee Lo Green, who at the time was still a member of Southern Hip hop group Goodie Mob, provides the vocals for the spiritual “G.O.D.” (which stands for “Gaining One’s Definition”). Rapper Canibus makes an early career appearance on the track “Making A Name For Ourselves”, as do veterans De La Soul on “Gettin’ Down At The Amphitheater”. Other guests includeBlack Thought, and Q-Tip on “Stolen Moments” Parts “II” and “III” respectively, and Common’s future love interest Erykah Badu, on “All Night Long”, which was produced by The Roots. Chicagoan poet Malik Yusef, waxes lyrical about his hometown on “My City”, and as usual Common’s father Lonnie Lynn closes the album out with some words of wisdom on “Pop’s Rap Part 2 / Fatherhood”.

Although One Day… was better received by record buyers than the rapper’s previous album, it was criticized by some longtime Common fans, mainly for its slightly more conventional production. Despite receiving generally favorable criticism, the album was a Billboard flop, like his previous album, Resurrection, which only sold 2,000 copies in its first week. One Day It’ll All Make Sense only sold 250,000 copies. Some felt that producer No I.D.’s scaled down contribution was a factor in this. After the release of One Day…, Common would relocate to New York and begin working with the Soulquarians for his next studio effort, Like Water for Chocolate. (Wikipedia) 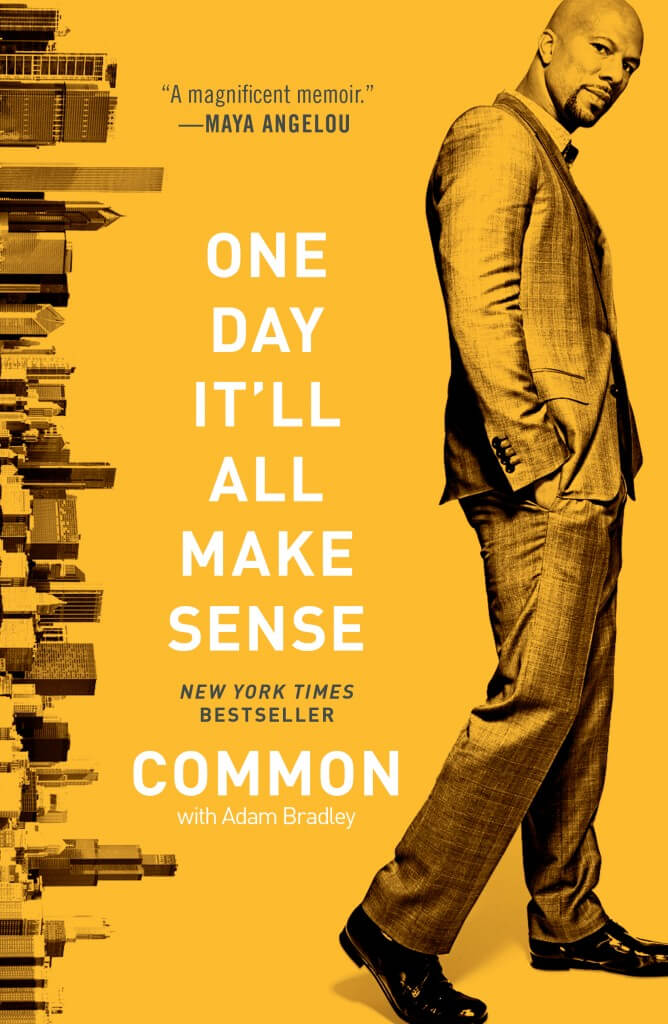