Released 14 years ago today: Chino XL “I Told You So” 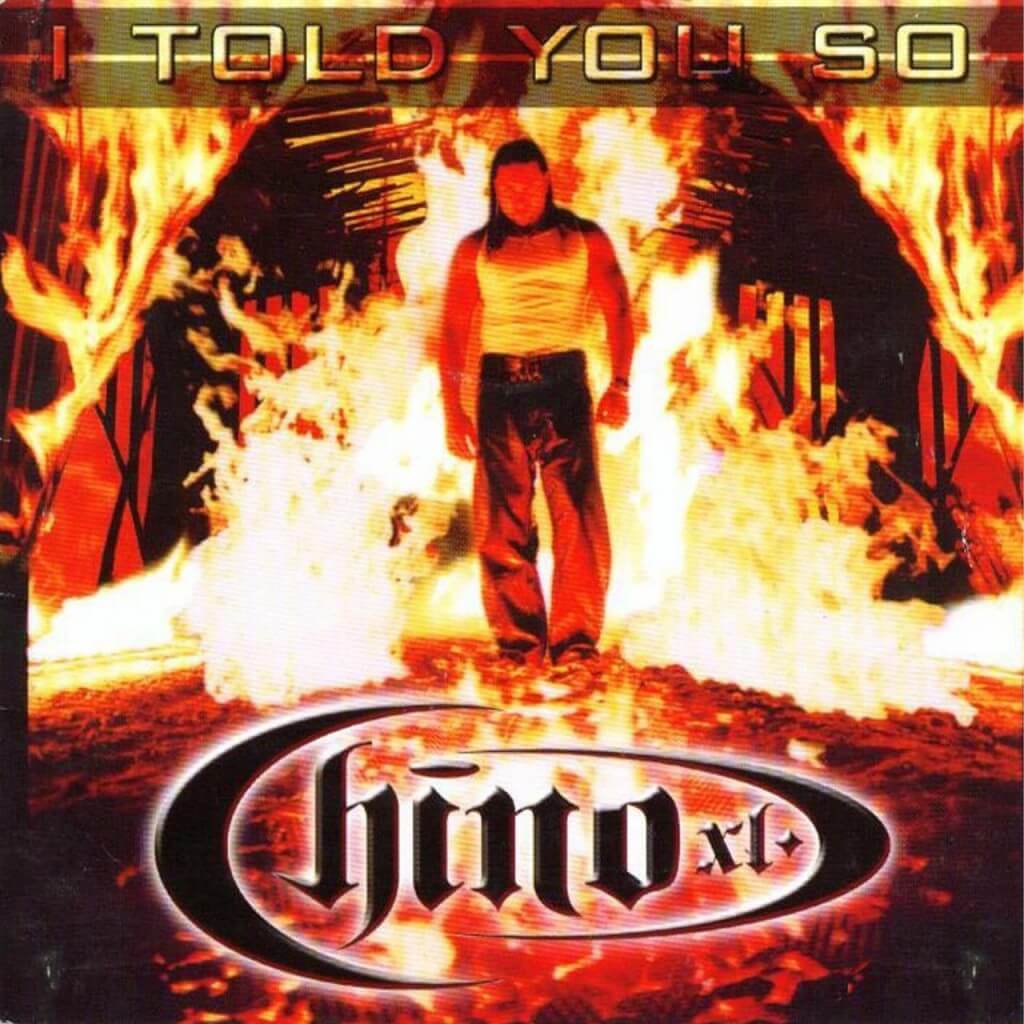 I Told You So is the second studio album by Chino XL. Chino XL is known for his technically accomplished style, consisting of self-consciously over-the-top punchlines, exaggerated egotism, complex rhyme schemes, and use of multiple similes, puns, metaphors, and word play.

I Told You So may not quite reach the level of Chino’s epic 1996 debut Here To Save You All, but it’s still easily an album that’s better than 90% of albums released that year.

A well respected emcee in true Hip Hop heads circles, Chino never got the big breakthrough to major audiences – but his music will forever be on heavy rotation with those who know what’s up.