“People can say whatever they want about me but agree that I am the wordsmith... ”

Chino XL is known for his technically accomplished style, consisting of self-consciously over-the-top punchlines, exaggerated egotism, complex rhyme schemes, and use of multiple similes, puns, metaphors, and word play. He has collaborated on various projects with some of the most well known in Hip Hop. Chino is also an avid bodybuilder. Chino started rhyming in 1986, as said in his song “Don’t Say A Word”. He has released four solo studio albums, in which his most recent – Ricanstruction: The Black Rosary – won the 2012 HHUG Album of the Year award.

Aside from music, Chino also forged a career in acting, appearing in several films and making guest appearances on the Comedy Central series Reno 911! and the CBS series CSI: Miami. He has starred in films alongside Kate Hudson, Luke Wilson, and Rob Reiner and had a solo project debut at Robert Redford’s Sundance Film Festival. 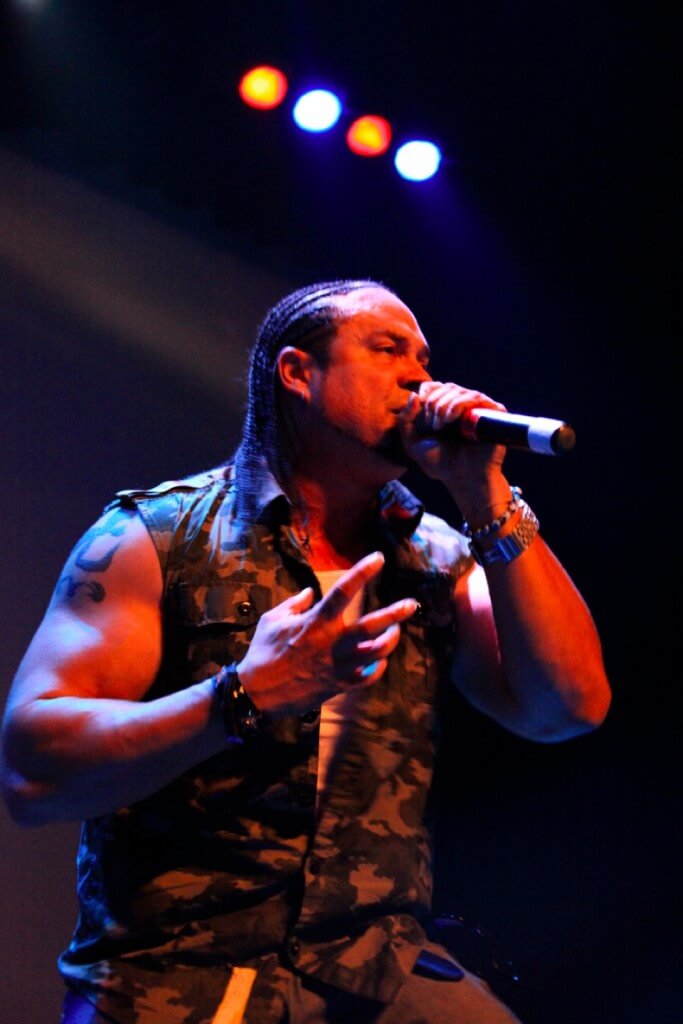