To the pair that dared…

This one here? This one? This one is for the two. You may have heard of ’em. 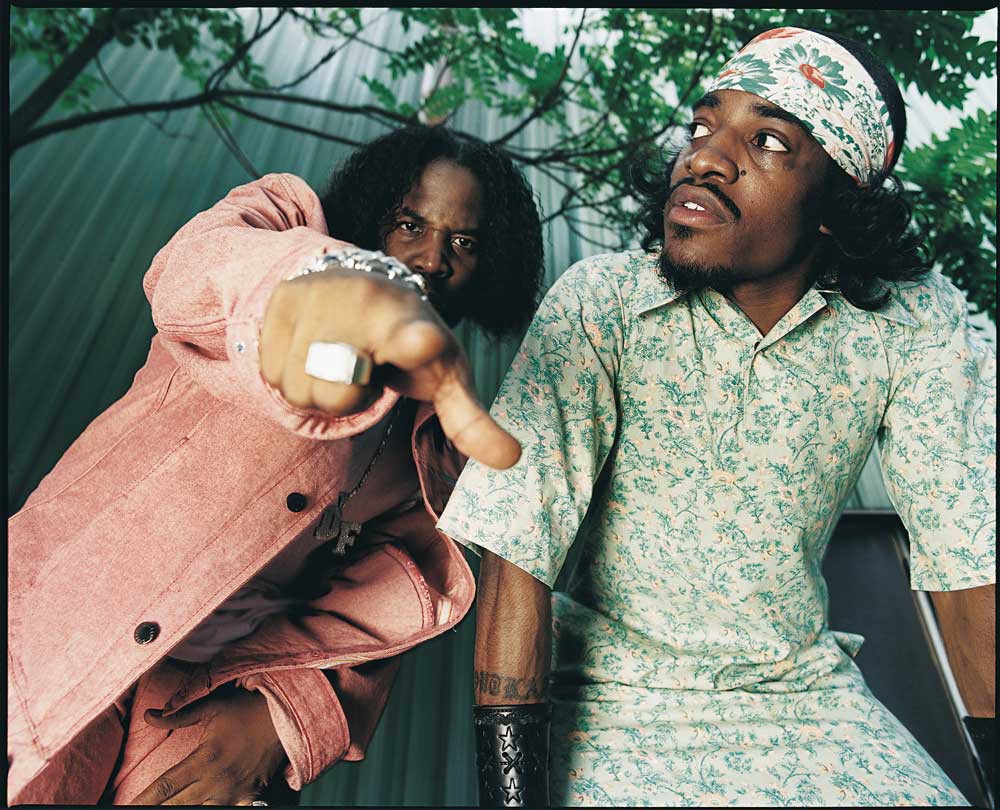 To the two that kept us jumping like kangaroos and brought mice and snakes up out they holes…. to the two that claimed to be humble as a mumble but still found a way to put some ghetto music in our speakerboxxx…. and to the two that always knew just what to play in every scenario, from lukewarm lullabies in ghetto-nestled disco-tecs to dropping bombs over Baghdad. I think I speak for the whole world when I say we love it when you make that sound.

So, let me first start by saying thank you.

Thank you for being the pair that dared… dared to be different. Thank you for spitting facts on the wax that mounted wings on our backs, allowing us to fly closer to the sun than we could’ve ever imagined. And though we were told that even the sun would go down, a quarter-century later, you’re the heroes that have refused to die. You’ve managed to live forever through your songs.

Songs that made us bob our heads, rag top, and wave our hands like we just don’t care. Songs that rattled our trunks enough to vibrate the tags while rolling down the strip on vogues, this has been one funky ride, ain’t it? From West Savannah to Spaghetti Junction and everywhere in between, the Mighty “O” has been in full effect since ’94. 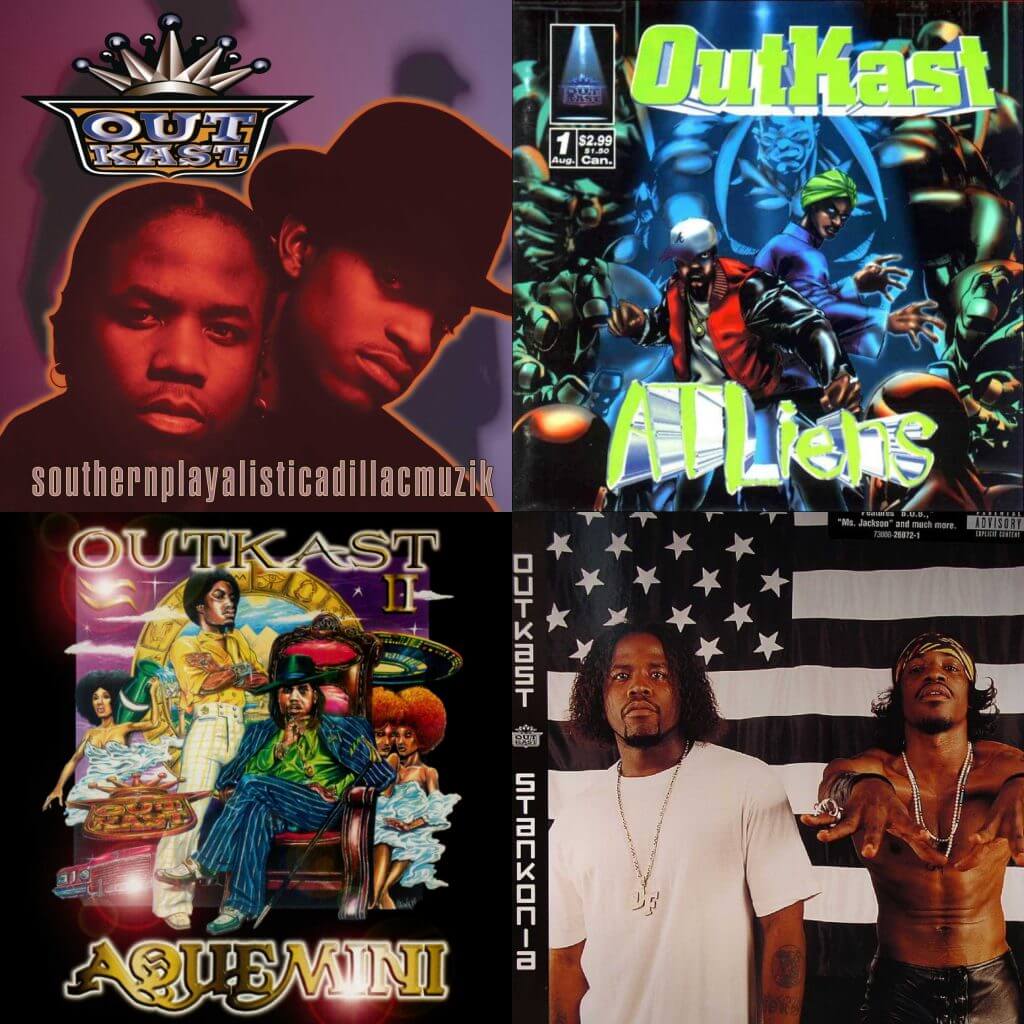 That’s when everything changed. Your debut LP took the city by storm but that was just the beginning. Because shortly after, you declared that the South had something to say and that was dope and all, but then you had the nerve to back that s*** up over and over and over again.

Album #2 took over that Dirty South and then #3 grabbed all of Hip Hop by the throat. Album #4 took the next leap to dominate the pop charts and album #5 got not just A Grammy, but THE Grammy. Album of the Year, baby, all the while never losing even an ounce of your authenticity. 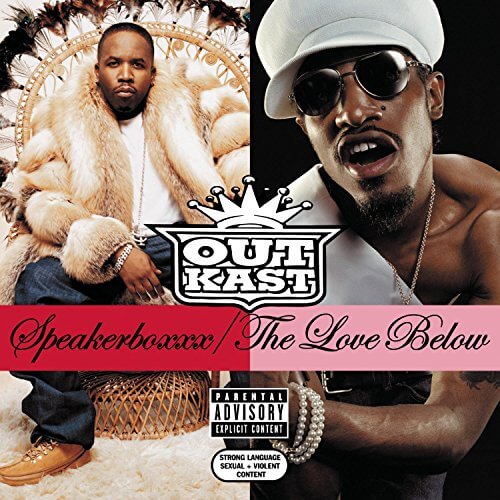 Yep, The South definitely had something to say — but giving us something to sing was just icing on the cake. Maybe you really should throw a double-diamond party on the North Pole.

You won’t find Southernplayalisticadillacmuzik, Stankonia, or really half of the stuff y’all said in the dictionary, but don’t worry, we know what they mean.

They defined cool and then made it ice cold, all while never being afraid to take off that same cool in the quieter moments. From leather in the summer to silk in the winter, as far as we’re concerned, there was never nobody dope as you. 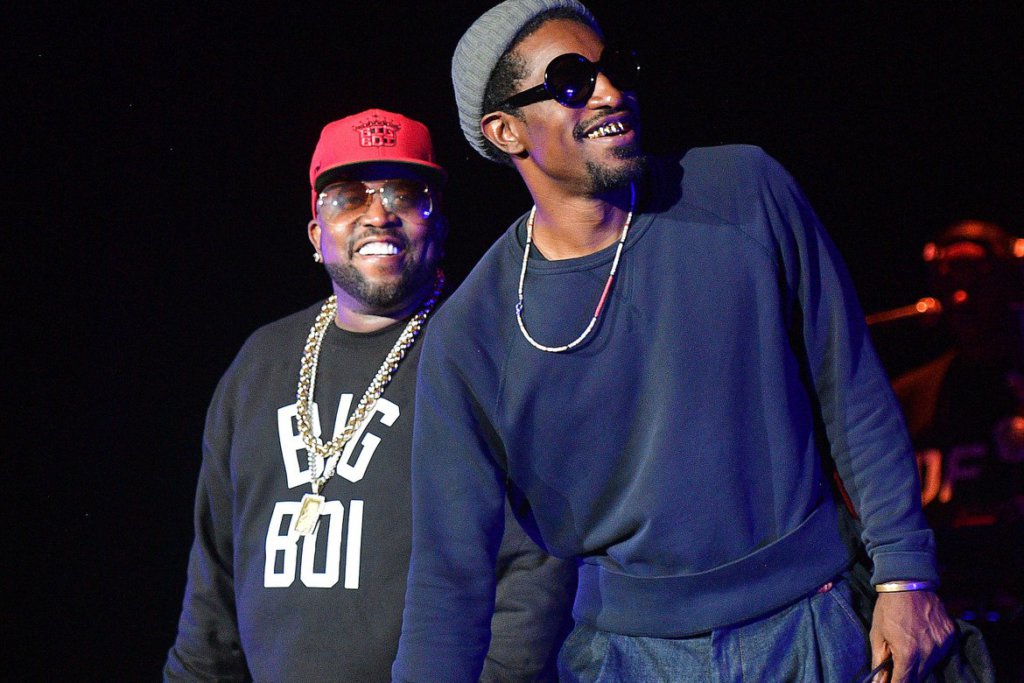 More alike than y’all ever were different, you embodied what true creativity was, is, and will forever be. Comfortable enough in your own skin to know you could do you better than anyone else — even each other. You took the wheelz of steel, embraced da art of storytellin’, and used it to take us out of this world like extraterrestrials. And to think, 25 million records sold and we still haven’t heard two songs sound the same. To you it ain’t no thang but a chicken wing… but to us it’s pure liberation.

Yeah, this is true king s*** here, y’all earned them crowns. Not only did you make each other better, but you made us better. You took the noize in our heads and organized it for us in a way we didn’t know was possible, the purest form of synergy we’ve seen. And now we know that no matter how much our record player gets to skipping and slowing down, or how wobbly our turntables get… they won’t fall.

So, to the pair that dares to dream (and reign supreme), that swears to never bury the axe (or the hatchet), and that wears whatever makes them feel alive, we like your style.

But most importantly, to the pair that cares for your music’s integrity and the sanctity of your craft enough to, above all else, just git up, git out, and git something….. Thank you smelly much.