The song, produced by Dr. Dre, features samples and interpolations from George Clinton’s “Atomic Dog” in its chorus and throughout, and an interpolation from Parliament’s “Give Up the Funk (Tear the Roof off the Sucker)” in its bridge. The song’s intro contains a sample from The Counts’ “Pack of Lies.” A vocal sample (“the bomb”) from Parliament’s “P. Funk (Wants to Get Funked Up)” can be heard throughout. The bass line may be an interpretation of the one from Funkadelic’s “(Not Just) Knee Deep”. It was ranked number 456 on NME’s 500 greatest songs of all time. 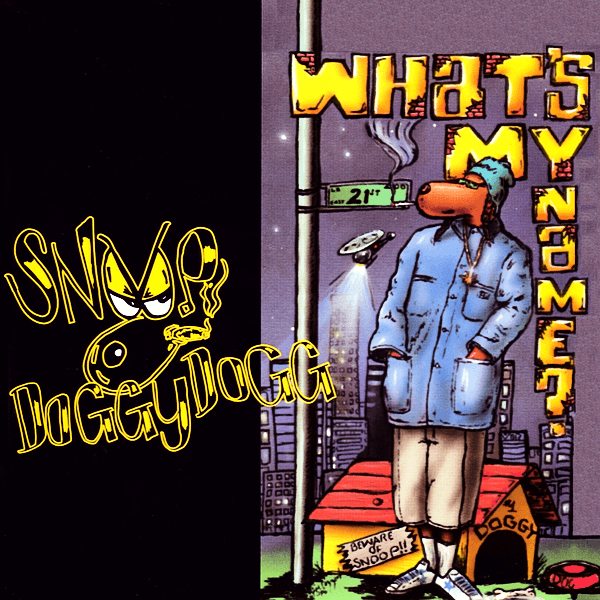