“Teenage Love” was released in November 1988 as his debut single and was produced by Slick Rick and The Bomb Squad. “Teenage Love” would prove to be a hit for Slick Rick, making it to number 16 on the Hot Black Singles chart and number 8 on the Hot Rap Singles. It wasn’t as successful as the next single, “Children’s Story“, released the following year. 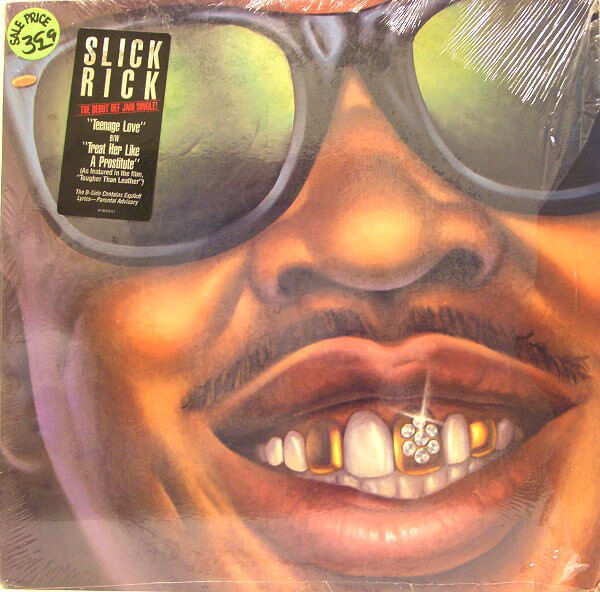