“I Ain’t Trippin’” is one of the singles off Too Short’s second major label album Life Is… Too Short.

Life Is…Too Short was released in 1988 through Jive Records and RCA Records, although it appeared as a Dangerous Music/RCA Records release until Jive Records logos appeared on the release on October 25, 1989, after it became successful. It is currently his highest-selling album to date, being certified double platinum by the RIAA for sales of over 2 million copies. 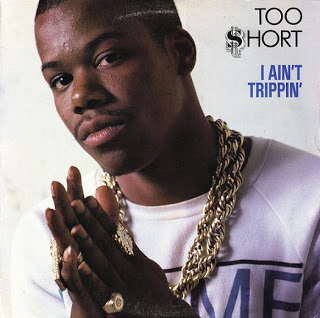