“Christmas in Hollis” is a single by Run DMC that was included on two 1987 Christmas compilation albums featuring various artists: A Very Special Christmas and Christmas Rap.

A&M Records originally released the song as a single in 1987 off of the A Very Special Christmas album. The track was produced by the group along with Rick Rubin, and has become popular during the holiday season. It reached number 78 on the Billboard Hot R&B/Hip-Hop Songs chart in 2000, 13 years after it was first released.

The title refers to Hollis, the neighborhood in Queens where the members of Run DMC grew up. The track samples Clarence Carter’s 1968 holiday song “Back Door Santa”, as well as “Frosty the Snowman”, “Jingle Bells”, and “Joy to the World”. 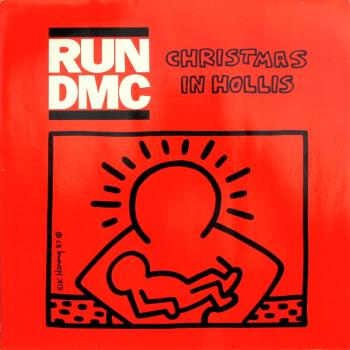