“Funkorama” is a 1996 single by Redman. It was produced by Redman and co-produced by Erick Sermon for Sermon’s Insomnia compilation album.

The song samples “Stick ‘Em” by The Fat Boys and “Midnight” by A Tribe Called Quest. The song featured a music video with members from Redman’s crew, Def Squad as well as other rappers, such as Method Man, Treach from Naughty by Nature and Q-Tip from A Tribe Called Quest. 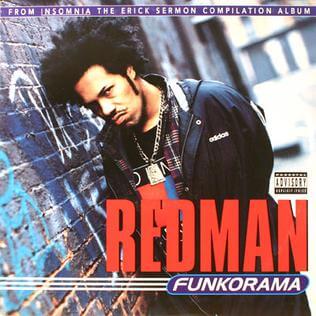