“Don’t Believe the Hype” is the second single to be released from Public Enemy‘s second album, It Takes a Nation of Millions to Hold Us Back.

The song’s lyrics are mostly about the political issues that were current in the United States at the time of its release. “Don’t Believe the Hype” charted at number 18 on the U.S. R&B chart and also reached a high of 18 in the UK Singles Chart in July 1988. Chuck D has stated the song was inspired by the works of Noam Chomsky. 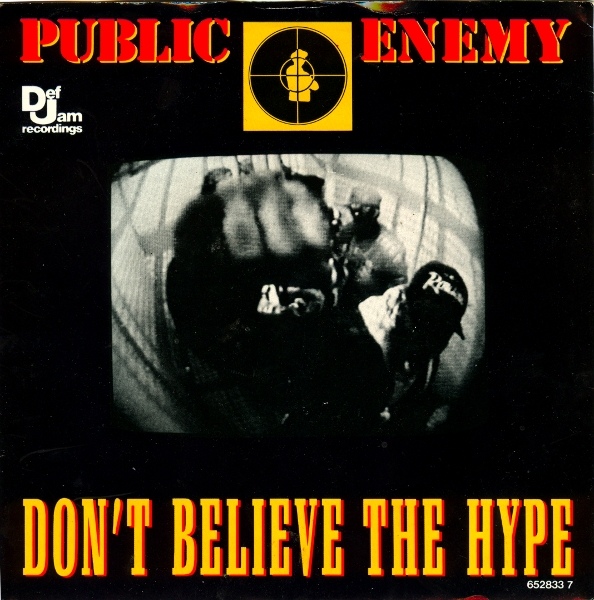